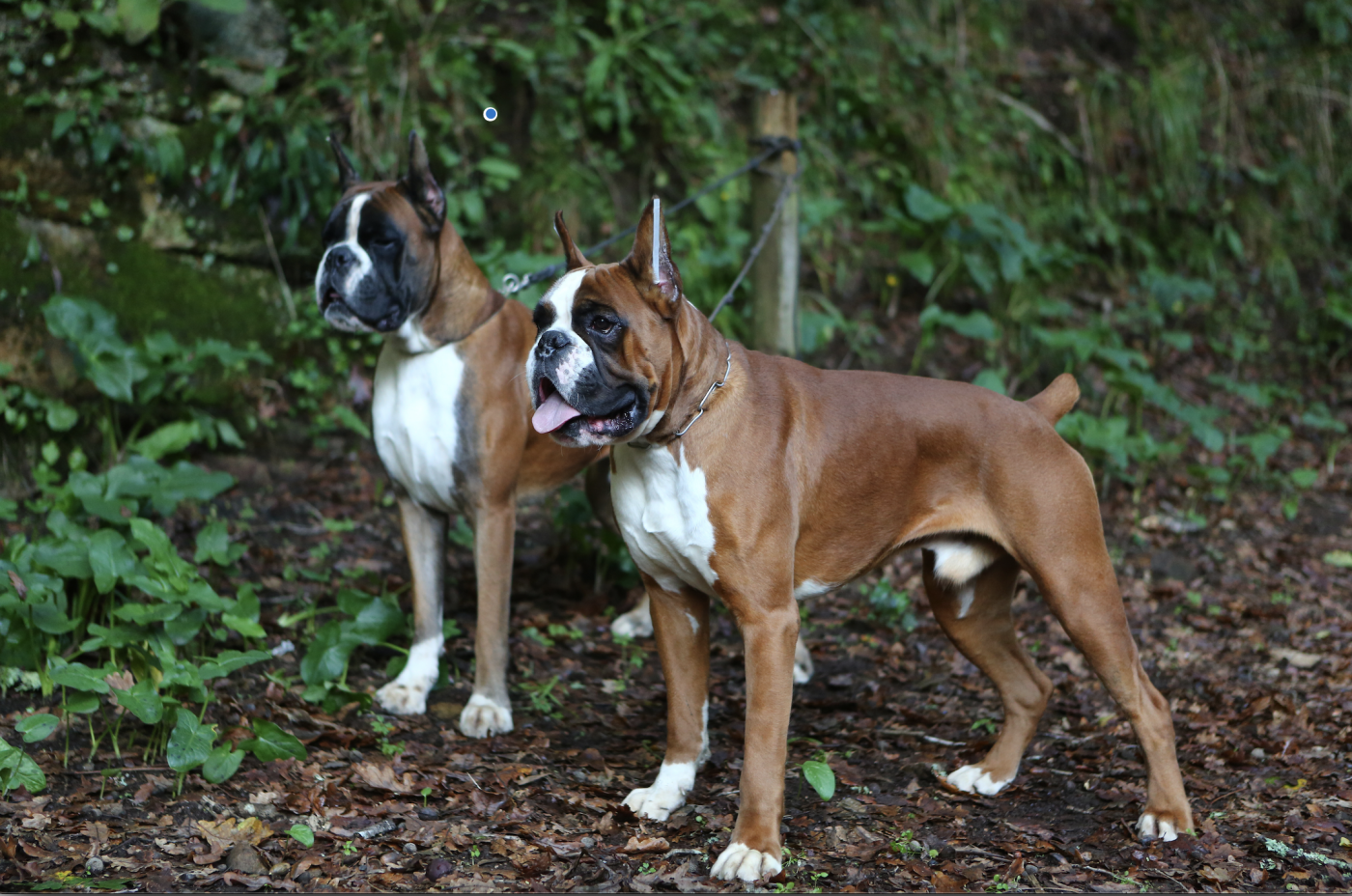 Are Boxers a Dangerous Dog Breed?

The Boxer is a popular dog in the United States. Their broad, short skull, square muzzle, and underbite make them easily recognizable. Many organizations and websites list the Boxer as one of the ten most dangerous dog breeds in the United States. Whether or not the Boxer deserves to be on that list, it is a powerful dog that can be dangerous without proper training and socialization.

The Boxer originates from a hunting breed in Germany. Boxers are in the working family of dogs and have been used as hunting dogs, military dogs, guard dogs, attack dogs, and messenger carriers. Boxers are intelligent, energetic, and playful. They have a reputation for standing on their hind legs and boxing with their front paws. Boxers have been bred as companion dogs and guard dogs. Some Boxers have competed in agility competitions. They are considered good companions for children of their playful nature.

However, if they are not properly trained, they may injure children with their large size and playful demeanor. These active, strong dogs need exercise and social interaction. It is instinctively protective and may become dangerous if not properly socialized. 4% of fatal dog attacks in 2019 involved Boxers and/or Boxer mixes. Some homeowner insurance policies exclude coverage for the Boxer breed and list them as a dangerous breed.

Boxers are generally good-natured with other dogs, including small breeds. However, they have a reputation for having an increased risk compared to the average dog of not getting along with large adult dogs of the same sex. Proper socialization with other dogs and people should begin at an early age. These muscular dogs typically weigh sixty to seventy pounds. Their large size and bite strength make them dangerous if they attack.

In El Paso, a young child and his grandmother were attacked by two Boxers that entered the family’s backyard. The child was hospitalized due to the seriousness of his injuries. The dog owner received several citations as a result of the attack. Even if the dogs had never shown signs of aggression in the past, the dog owner would be responsible for the victim’s injuries because the dogs were not properly restrained. Texas cities and counties require dog owners to restrain their pets on a leash when they are not inside a house or restrained on the owner’s property.

In Cypress, Texas, a police officer shot a Boxer when it charged him, his spouse, and his dog. The police officer claimed that he was injured by the dog before he shot it. The owner of the Boxer would be negligent for allowing his dog to escape from his property.

In Lake Worth, Texas, a toddler was hospitalized after it was attacked by several Boxers in the grandmother’s backyard. The dogs were properly restrained by a fence in the backyard, and the child had left the house through a dog door. The dogs allegedly had shown signs of aggression in the past before the child was injured. The dog owner would be liable for the toddler’s injuries under a strict liability theory. Strict liability applies if the owner knows the dog is aggressive before it injures a victim.

The O’Hara Law Firm represented a woman who was bit by a Boxer mix. The dog bite fractured the woman’s arm. The Boxer mix was dog aggressive and attacked the woman as she was walking her own dog. The parties settled the case before trial.