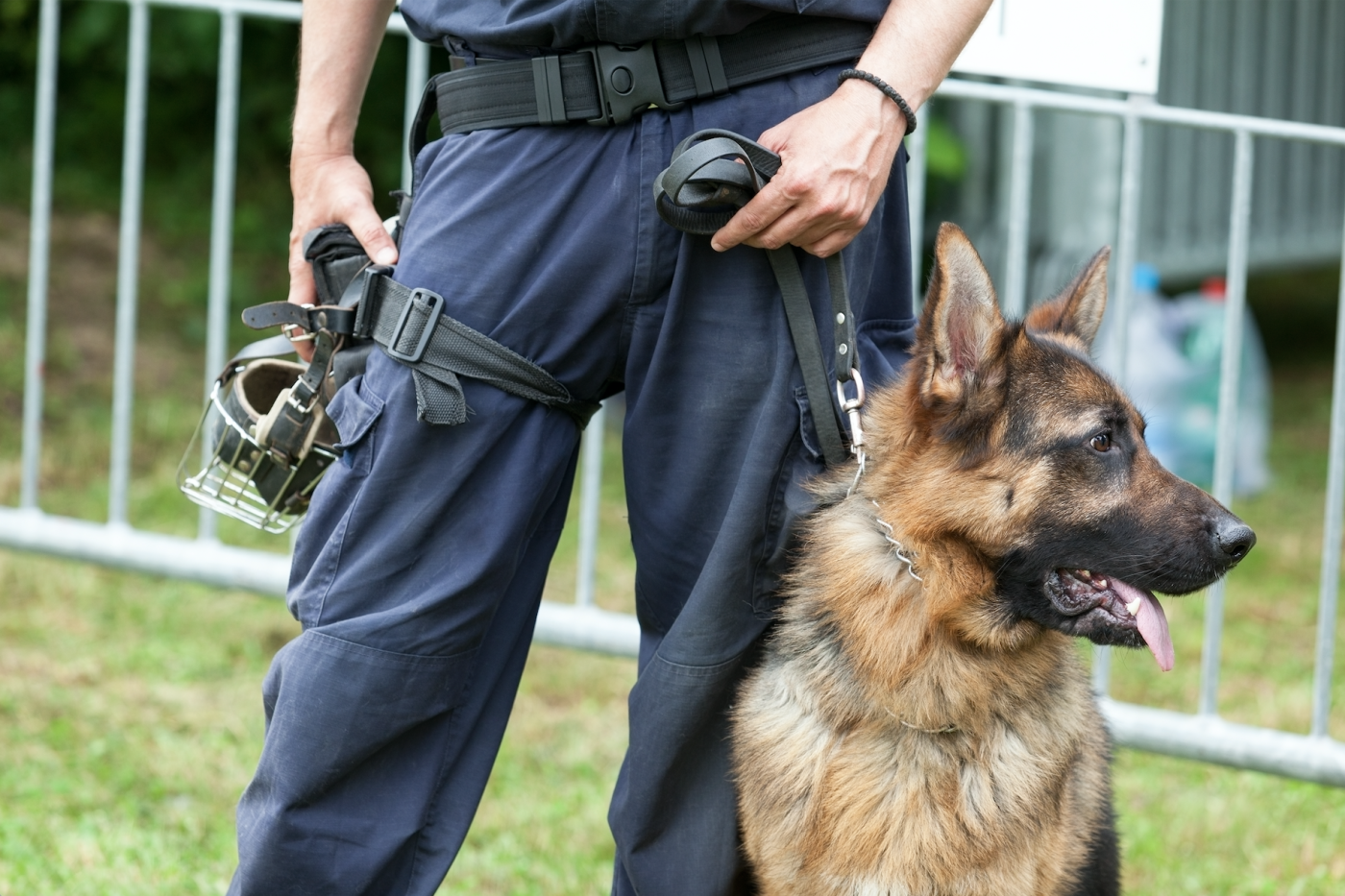 The American Animal Hospital Association (AAHA) conducted a study and concluded that German Shepherds were one of the most dangerous breeds based on bite severity and frequency of biting. This is not surprising given the fact that German Shepherds have one of the most powerful bites of all breeds. The study also concluded that large dogs with short, wide heads were the most likely to bite. This conclusion is supported by the fact that Pit bulls and Rottweilers are responsible for the highest number of fatal attacks. German Shepherds are more dangerous than the average breed, but they are not at the top of the list.

In 1899, Max von Stephanitz founded the Society for the German Shepherd Dog and declared a dog named Horand von Grafrath the first German Shepherd Dog. The German Shepherd Dogs were bred for their intelligence, speed, strength, and keen sense of smell. They are large dogs in the herding group. German Shepherds range between 22 to 26 inches in height and between 50 to 90 pounds. The breed increased in popularity after World War I when soldiers returning from the war reported the dog’s many positive attributes.

Breeding was very selective during the first decade. Max von Stephanitz believed that breeding should be controlled so that defects would be removed quickly. As the German Shepherd became more popular, it became more difficult to control breeding. Some breeders prioritize appearance over function. As a result, there are genetic problems associated with the breed such as hip dysplasia, elbow dysplasia, and epilepsy. Show strains of the breed are more likely to possess genetic defects than the working-class strain. Unethical breeding by backyard breeders has increased the number of defects in the breed. A notable breeder will not breed a sire or dam without first having the dog’s hips and elbows screened with x-rays.

The modern German Shepherd is used for much more than herding because of its trainability, intelligence, power, and obedience. Their work includes disability assistance, police work, military work, search-and-rescue, and even acting. Almost every study or report that ranks dog breeds by intelligence places the German Shepherd in the top five most intelligent breeds.

When approaching a German Shepherd, use caution. The breed is powerful and naturally protective of its territory and family. Of course, caution should be used with any dog, especially a large breed.

The O’Hara Law Firm has recovered compensation for clients injured by German Shepherds. The firm recently resolved a case on behalf of a woman who was bit by a German Shepherd mix that had escaped from its owner’s yard. The dog chased the woman and bit her on the leg while she was walking in the neighborhood. A neighbor came to the woman’s rescue and helped her escape from the dog.

The dog owner attempted to avoid liability by claiming it was not her dog that bit the victim. However, it was documented in the BARC report that the dog owner had loose fence pickets that allowed the dog to escape. In addition, the German Shepherd mix returned to the driveway of its owner’s home after it bit the victim. This evidence convinced the defense lawyer and insurance provider to settle the claim.