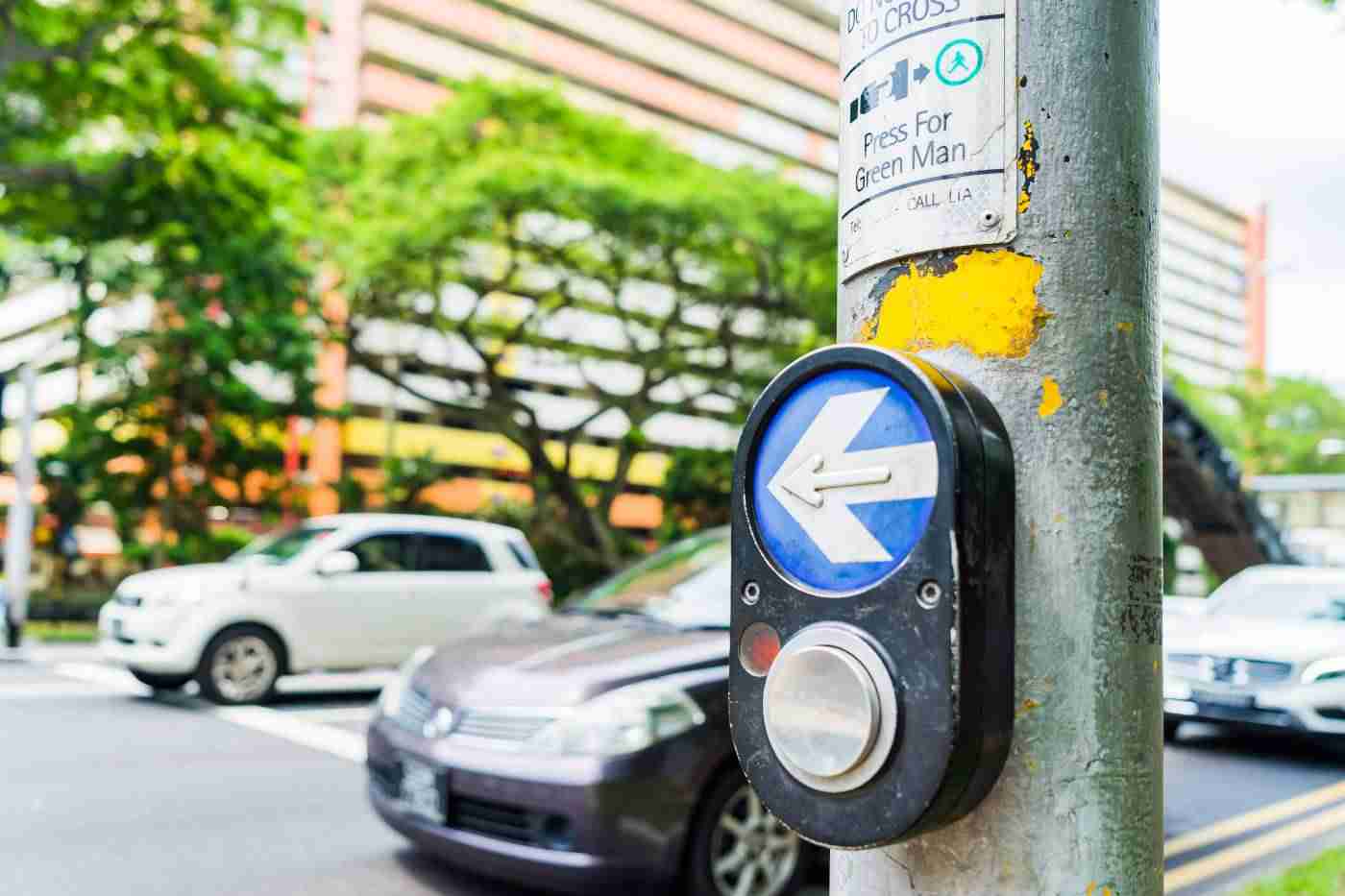 Most Dangerous Intersections in Houston

Houston is the fourth largest city in the United States. A city this large has its fill of accidents. However, some intersections are more dangerous than others. The top ten most dangerous intersections in Houston are listed below:

Fatalities from car accidents have increased over the past ten years in Houston. Drivers and pedestrians are more likely to be injured or killed in an accident in Houston than in Los Angeles. Houston has topped the list for red-light running fatalities for the period of 2013 to 2017. The most dangerous intersections in all of Texas are located in Harris County. When it comes to road safety, Harris County and Houston get failing grades.

In a typical year, nearly 650 people die on Houston-area roads, and nearly 3,000 people are seriously injured. In an average week, twelve people die in an automobile collision in Houston. There are several factors that contribute to Houston’s dangerous roads:

Most Dangerous Intersections for Pedestrians

The five most dangerous intersections for pedestrians are listed below:

These intersections are in highly populated areas. Some of them have multiple lanes of traffic heading in each direction. They are routinely busy during the day and night. All of these factors contribute to increasing the likelihood of a car hitting a pedestrian.

Patrick O’Hara has experience representing pedestrians who have been seriously injured and even killed while crossing an intersection. If you were injured at an intersection while on foot, riding a bike, or in a motor vehicle, you might be eligible for compensation. If a driver injures someone else because he or she fails to use ordinary care, the law holds that driver responsible for medical bills, lost wages, pain and suffering, impairment, disfigurement, and other damages.

If you have been injured in a car wreck, contact The O’Hara Law Firm for a free consultation. Patrick O’Hara is a car accident attorney that handles motor vehicle collision cases in Houston and other surrounding areas. The O’Hara Law Firm represents clients on a contingency fee basis. Call us at 832-956-1138.