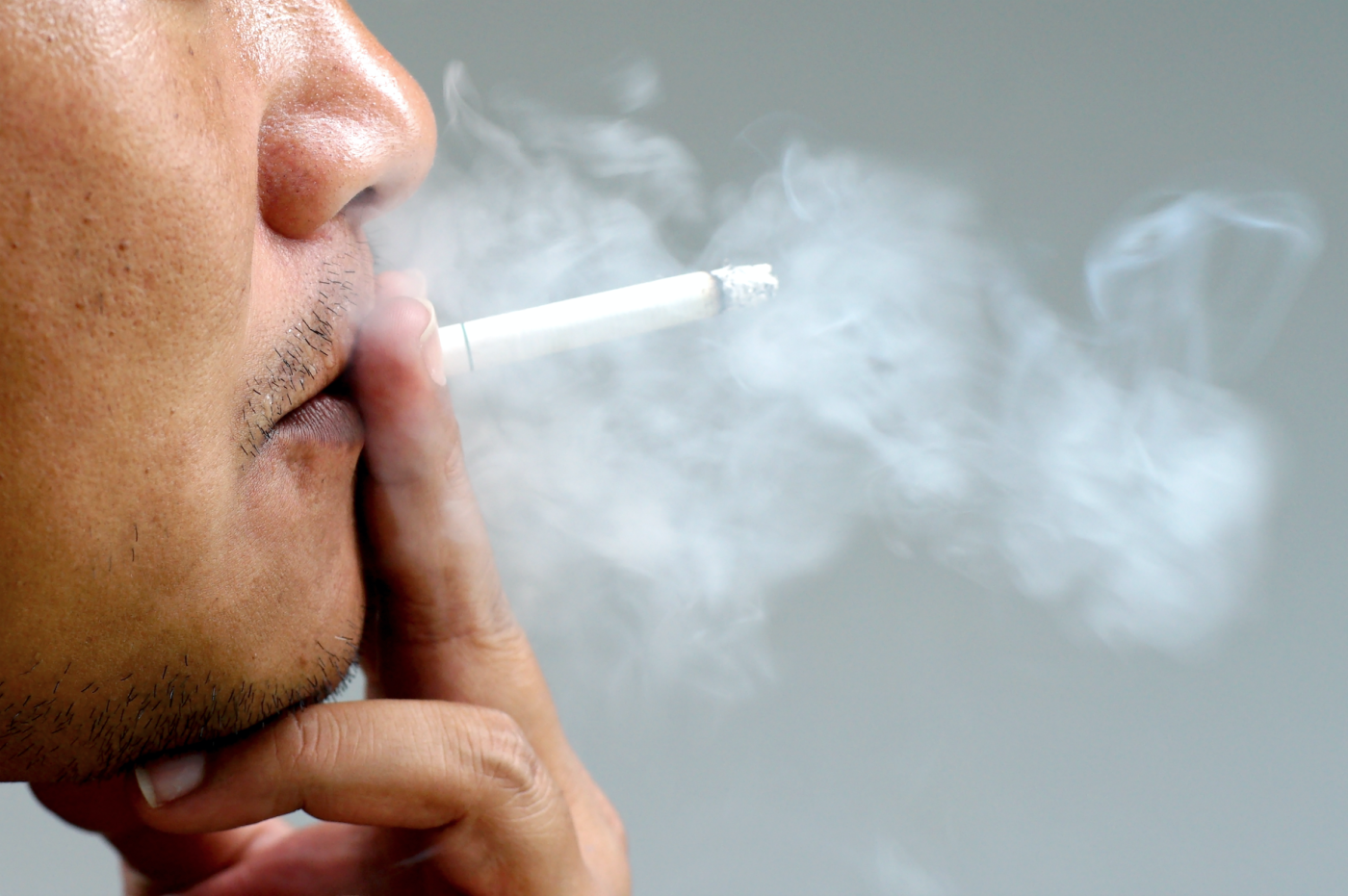 The O’Hara Law Firm resolved a case on behalf of its client who filed a lawsuit against his employer for exposing him to secondhand cigarette smoke for over a decade. The lawsuit alleged that the employee developed laryngeal cancer as a result of his exposure to smoke at work. Multiple employees smoked in the office, including the plaintiff’s manager, even after Houston passed an ordinance restricting smoking in public places. The manager and others disregarded the non-smoking sign in the office. The plaintiff alleged that his employer failed to obey its own safety policies when it knowingly allowed coworkers to smoke cigarettes in his presence.

The plaintiff developed laryngitis as he worked for his employer. Eventually, his voice became so weak that he could no longer fulfill his job duties by speaking on the phone. A doctor advised him that smoking aggravated his laryngitis. His employer refused to provide him with an extended leave of absence to allow his voice to recover, so he quit his job. Within months of terminating his employment, he was diagnosed with laryngeal cancer. The oncologist first believed that the man’s cancer was caused by something unrelated to cigarettes because he was a nonsmoker. However, test results later revealed that his cancer was not caused by any of the other known causes of laryngeal cancer. Later, the oncologist determined that secondhand smoke may have caused cancer. In order to treat cancer, the man had his vocal cords removed through surgery and radiation. He now speaks with a prosthesis.

The cancer victim eventually filed a lawsuit against his employer for the unsafe work environment caused by smoking. However, the attorney that filed the lawsuit withdrew from the case when he realized he did not have the proper skill set to represent the plaintiff. The plaintiff had to represent himself for several years before he found the O’Hara Law Firm. The O’Hara Law Firm hired experts to provide the evidence required under Texas law regarding whether cigarette smoke substantially contributed to the development of the plaintiff’s cancer. In addition, the O’Hara Law Firm spoke to former employees that confirmed the plaintiff’s allegations regarding smoking in the office. After depositions were taken of the plaintiff, the manager who smoked, and the owners of the company, the case was settled.

The plaintiff was able to sue his employer for causing his cancer because it was a nonsubscriber. A nonsubscriber is an employer who does not have worker’s compensation insurance coverage.

Many large retailers in Texas such as Target, HEB, and Kroger elect to not have worker’s compensation coverage for their employees. If a company does not have worker’s compensation insurance, it is a nonsubscriber and may be sued by employees who are hurt on the job. An employee that sues the nonsubscriber employer must prove that the injuries were caused by the negligence of the employer.

An employer may attempt to blame the employee and argue that the employee was responsible or partially responsible for his own injuries. However, this defense known as contributory negligence is not a defense that employers are allowed to use in Texas. The employer is not allowed to claim the employee should get less because he or she was negligent as well.

The O’Hara Law Firm is evaluating nonsubscriber COVID-19 death claims for potential clients. If you or a family member was hospitalized as a result of a coronavirus infection, and you believe the infection occurred at work, contact the O’Hara Law Firm at 832-956-1138.