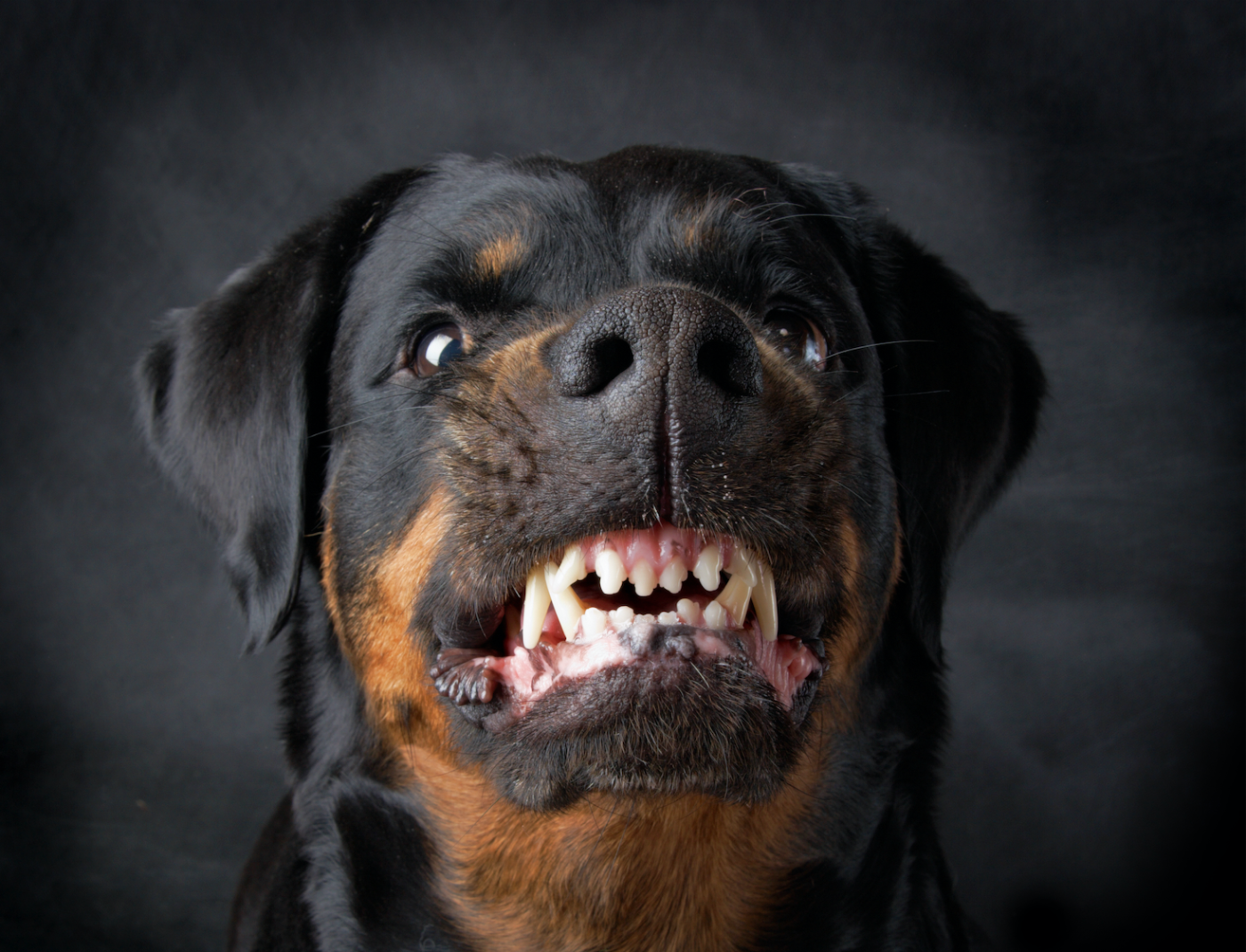 Every year there is a city or county in Texas that proposes new local legislation regarding dogs or dangerous dogs. Corpus Christi proposed legislation that would prohibit a person from keeping a dog in the city limits after it seriously injured or killed another animal. Opponents attacked the proposed legislation because a dog could be banned from the city for attacking a cat that came into its own yard. Many dogs naturally chase cats, and it seems unfair for punishing an owner whose dog was properly restrained within a yard for attacking a cat that came into its yard. It is a good thing that legislatures attempt to improve laws to protect citizens from dangerous animals. However, government officials and police need to better enforce the legislation already in place.

If prosecutors and police officers did a better job enforcing laws already in place, fewer people would be injured by vicious animals. Texas Health and Safety Code Section 822.041 defines a “dangerous dog” as one that:

makes an unprovoked attack on a person that causes bodily injury and occurs in a place other than an enclosure in which the dog was being kept and that was reasonably certain to prevent the dog from leaving the enclosure on its own; or

commits unprovoked acts in a place other than an enclosure in which the dog was being kept and that was reasonably certain to prevent the dog from leaving the enclosure on its own and those acts cause a person to reasonably believe that the dog will attack and cause bodily injury to that person.

After a dog is declared “dangerous” by a judge, the owner must put the dog down or follow specific regulations including (1) payment of the annual registration fee; (2) provide proof dog has been spayed or neutered; (3) purchase liability insurance for any potential future attacks by the dog in an amount of at least $100,000; (4) insert a microchip in the dog; and (5) provide proof of adequate enclosure to restrain the dog. Most owners elect to euthanize the dog because obtaining insurance for a dangerous dog is expensive. Communities are safer when dangerous dogs are removed from society.

I have personally experienced Houston’s inept enforcement of dangerous dog laws. After a dog viciously attacked two people on separate occasions, the owner refused to turn over the dog for quarantine as required under Texas law. A judge ordered that police arrest the owner and euthanize the dog. When animal control visited to collect the dog and the owner continued to refuse to comply, no arrest was made. I saw the dog owner on one occasion in his front yard and notified a police officer one block away that there was an arrest warrant for the dog owner. The police officer refused to arrest the man and said that he only hands out traffic tickets. So much for the motto of to protect and serve.

On another occasion, I was running in my own community when a loose dog charged me barking and showing his teeth. The owner habitually allowed the dog to remain unrestrained in the front yard. I reported the loose dog to the police and animal control on multiple occasions. The dog was never picked up by animal control, and no ticket was given to the dog owner. In one instance, I waited for the police to arrive halfway down the block. The police officer never left her car. I confronted her, and she said she couldn’t do anything because the homeowner was not answering his phone. I asked why she did not knock on the front door. She said she wasn’t going to go on the property because there was a dog loose in the front yard. Ironic, given the officer was out there because of a call regarding the same dog in the front yard. Again, so much for police officers protecting citizens from danger.

Instead of creating new legislation to deal with dangerous dogs, our executive branch needs to enforce the legislation already in place. Police officers who refuse to enforce arrest warrants or allow dog owners to brazenly break the law should be reprimanded and punished.