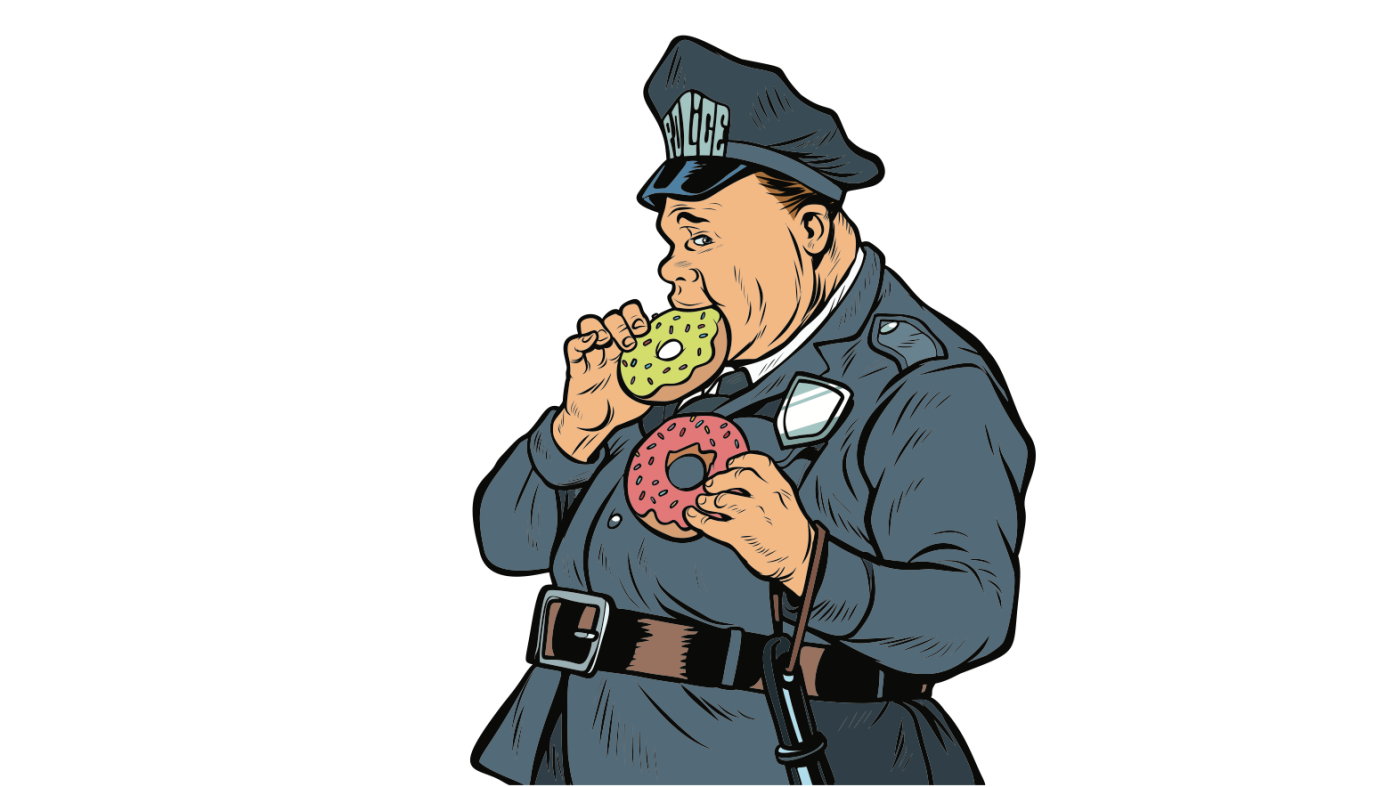 Harris County and City of Houston law enforcement have a poor history when it comes to protecting citizens from dangerous dogs. On multiple occasions, I have observed government officials not protecting citizens from aggressive dogs. In my own neighborhood in Spring, Texas, a loose dog charged pedestrians as they walked in front of its owner’s home. I called the Harris County Sheriff’s office on three or four different occasions to report the loose dog and its aggressive behavior. On the first few occasions, the officers failed to ticket the dog owner or have the dog picked up by animal control. One female officer arrived on the scene but refused to even knock on the front door of the house because she did not want to risk being attacked by the dog. She also failed to have animal control pick up the dog. She must have a different definition of “to serve and protect.” The last police officer made a concerted effort to address the situation, and the dog has not been seen roaming free for several months.

While there are issues with how Harris County officers addressed the loose dog in my neighborhood, the conduct City of Houston Police Department is much worse. In early June this year, a man was attacked by a pit bull mix. He was a bit on the head, face, ear, chest, and hand. As a result of his injuries, he was taken to an emergency room where he received staples on his head and stitches on multiple parts of his body. BARC officers visited the scene to pick up the dog for quarantine, but the owner, Freeman Pickney refused to relinquish his dog.

Approximately three weeks later, the same dog bit a woman on the face at the same location as the first attack. City Officials again attempted to quarantine the dog, but the dog owner, Freeman Pickney, tried to give the officers a different dog. When confronted about the deception, the dog owner went inside his home, and no further steps were taken by the officer to obtain the aggressive dog. Later that summer, a judge issued a warrant for the dog owner’s arrest for refusing to comply with the law or show up for a hearing to explain himself. The judge also ordered the dog to be euthanized. Over the past several months, several calls were made to the police notifying them that the dog and dog owner are still at the same location where the two attacks occurred. The police refuse to take the time to arrest the dog owner.

The dog has been spotted roaming free in the front yard of the property where the two prior attacks occurred. The dog owner has not been arrested, and the dog continues to run free unrestrained at times. It is only a matter of time before a third person is viciously attacked by the dog because government employees are not taking the issue seriously.

DANGEROUS DOG IN YOUR NEIGHBORHOOD?

If an aggressive dog in your neighborhood is running loose, there are several steps that you can take to address the situation. First, call animal control and the police to report the loose dog. Provide the dog owner’s information if it is known. The police and BARC may fail to take any action, but at least there will be a record of the dog running loose. This record may help a person if the dog bites someone in the future. There is also a chance that animal control will actually pick up the dog. Second, if you live in a homeowner’s association, report the loose dog to the management company for the HOA. This will place the problem on the HOA’s radar, and it may take steps to address the situation such as sending letters to the dog owner to correct the problem. Third, take a video of the loose dog to provide to government authorities or the HOA.

If you have been injured by a dog, contact The O’Hara Law Firm for a free consultation. The O’Hara Law Firm has handled many cases involving catastrophic injuries from dog attacks. Attorney O’Hara handles dog bite claims in Houston, Baytown, Humble, Spring, Cypress, Jersey Village, Bellaire, and other surrounding areas. The O’Hara Law Firm represents clients on a contingency fee basis. Call us at 832-956-1138.