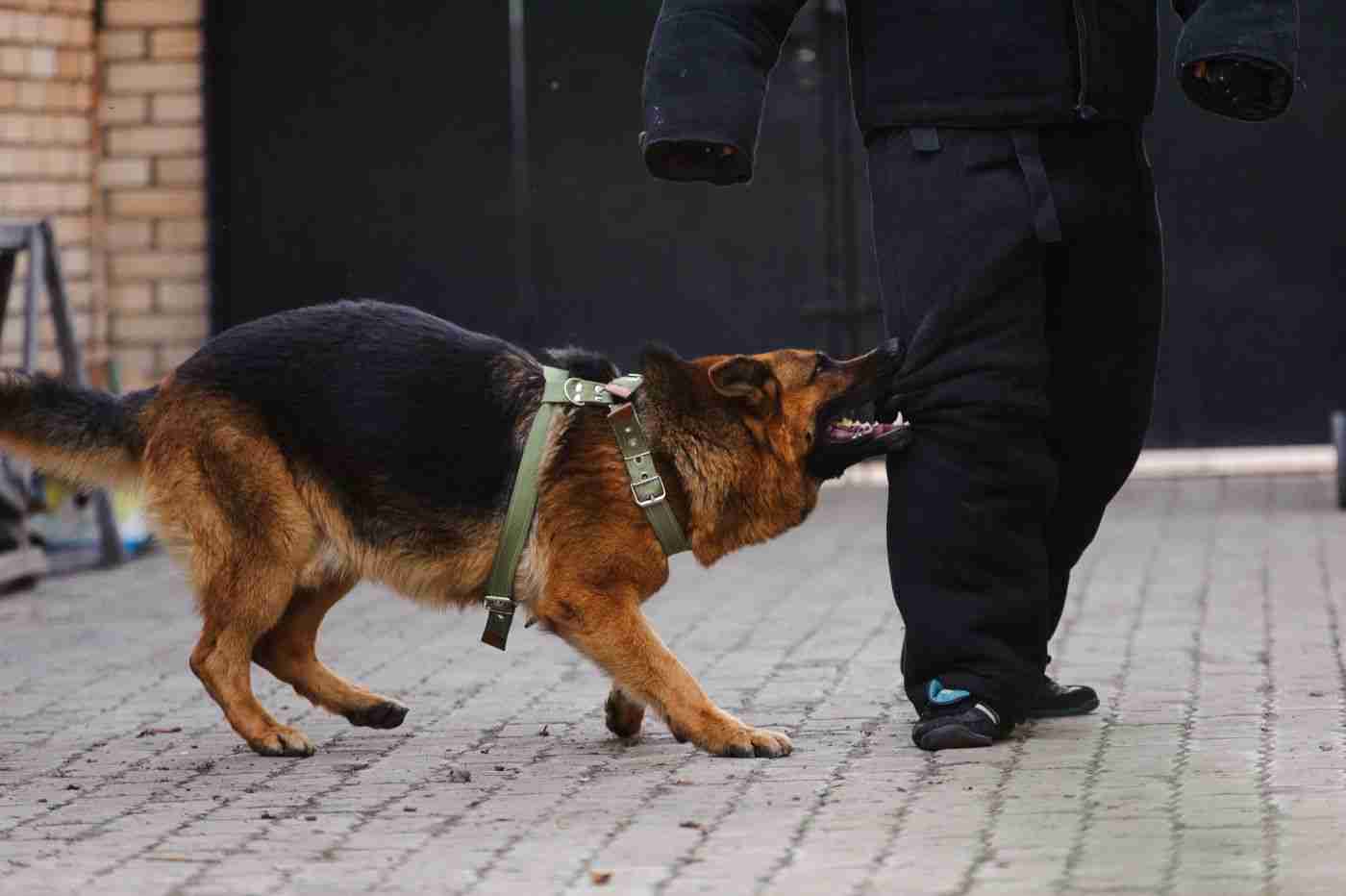 How Much Is a Dog Bite Lawsuit Worth in Houston TX?

There are other factors that also may contribute to determining the value of a dog bite claim, but the factors above are the most common.

The majority of states hold a dog owner responsible for his dog biting someone under the strict liability tort even if the dog had never shown signs of aggression before biting the victim.  The dog bite victim has an easier time proving and winning his or her case if there is no requirement to prove prior aggression.  Texas is not one of these states.

Texas strict liability requires that a dog owner have knowledge of the dog’s aggressive tendencies prior to biting the victim.  If the dog has never shown signs of aggression in the past, the dog owner is not responsible under strict liability.  Thus, a dog bite victim in Texas might not recover compensation under the same circumstances that a dog bite victim might recover in most other states.

Strict liability is not the only tort in Texas that a dog bite victim may assert against a dog owner to recover compensation.  A dog bite victim may also pursue a claim against the dog owner under the theories of negligence and negligence per se.  These causes of action require the dog owner to breach a duty owed to the victim that caused the dog bite.  Under a negligence theory, a dog owner may be responsible for the victim’s injuries even if the dog had never shown signs of aggression prior to the attack.

If the victim can prove liability, the biggest factor influencing the value of the dog bite claim is the severity of the injuries.  Most people are bit on the leg or arm when attacked by a dog.  A puncture wound is the most common injury.  Medical professionals rarely stitch a puncture wound because of the high chance of infection from canine bacteria.

In addition to puncture wounds, dog bites may cause muscle tears, broken bones, eyesight loss, or nerve damage.  Sometimes a dog attack victim’s injuries are caused by running away from the attacking dog.  A person may fall down running from a dog and suffer severe injuries such as broken bones.  The O’Hara Law Firm has represented clients with injuries ranging from puncture wounds to death and a myriad of injuries in between.

The dog owner is the most common defendant in a dog bite lawsuit.  In Texas, a dog bite victim may only bring a strict liability claim against the owner or possessor of the dog. Negligence claims may be brought against non-owners of dogs.  For example, a landlord may be held responsible for a dog attack if the landlord knew that its tenant had a dog with vicious propensities before the dog attacked the victim.  Prior complaints from neighbors, other tenants, or other victims to the landlord are a common way to prove the landlord had actual knowledge.  Landlords rarely admit knowledge, so the knowledge often has to be proven through a third party.

A homeowner association is another potential defendant in some circumstances.  For instance, if the association failed to properly maintain a property that allowed the dog to escape and bite someone, the HOA is potentially liable for the dog attack.  The O’Hara Law Firm has successfully brought claims against several HOAs for dog bite injuries.

If you have been seriously injured by a dog bite, contact us for a free consultation.  We represent clients on a contingency fee basis, so we do not get paid unless we recover compensation for you.  Call today.