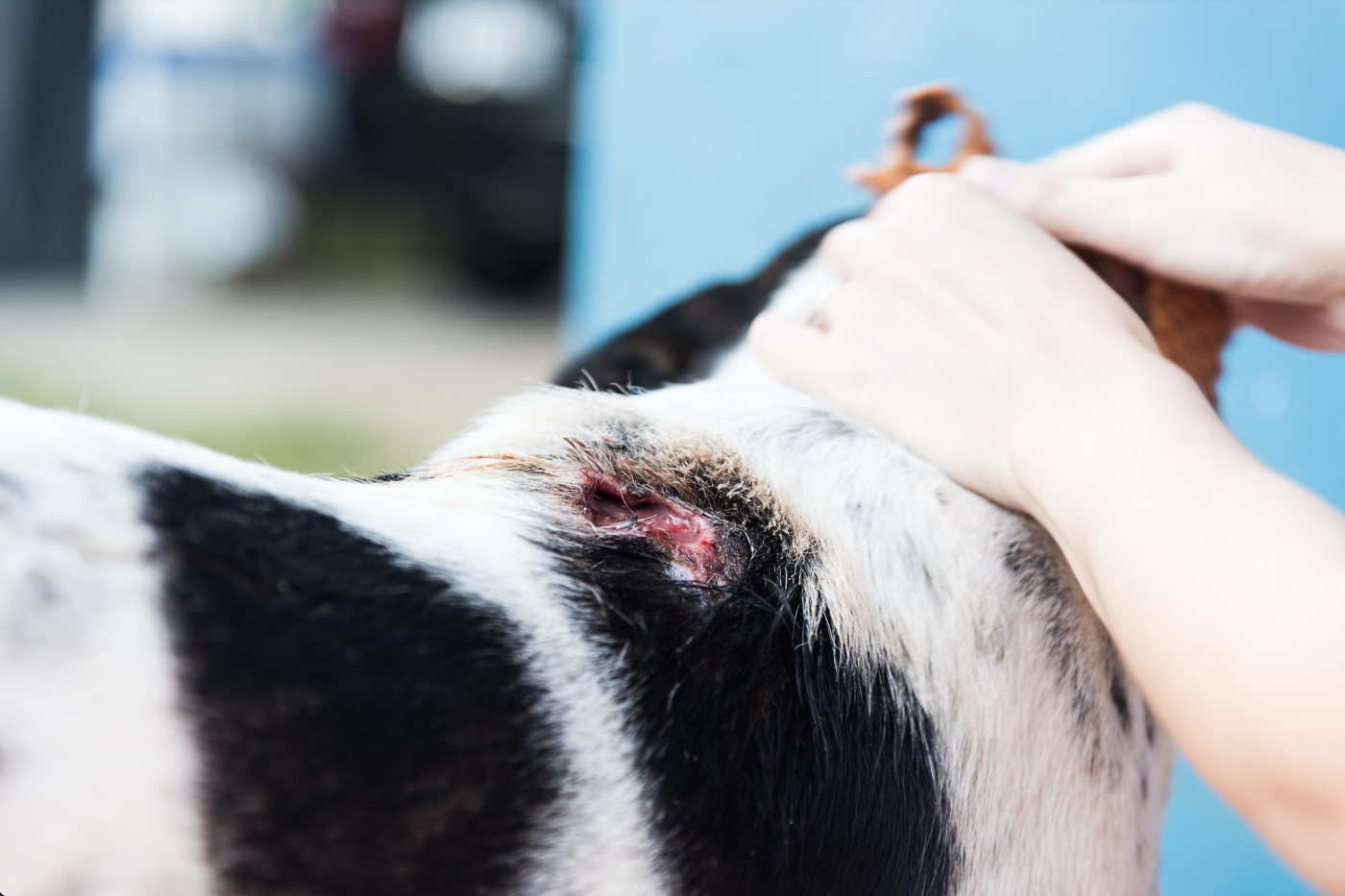 The O’Hara Law Firm routinely receives inquiries from people with dogs that were injured by other dogs. The O’Hara Law Firm does not accept these types of cases. We only represent clients who have physically injured themselves from a dog attack. We do not represent people whose only damage is property damage or injury to a pet. However, this article was written to provide some information for people who want to know their options when a pet is injured by another person’s dog.

Call Animal Control and the Police

If your pet is attacked by another dog, call animal control and the police as soon as your pet is safe. You want to call the authorities for several reasons. First, you want to create a record of the events that occurred. This record may be useful when bringing a claim against the dog owner.

Third, the public record can be used against the dog owner if the dog injures another animal or person after you. It is not uncommon for dog owners to lie when asked if their dog had ever shown signs of aggression in the past. The public record will prove that the dog had been aggressive in the past and make it easier for the second victim to prove his or her case.

When a pet is injured, an owner may incur expensive veterinarian bills for the treatment of the injured animal. The owner of an injured dog may seek compensation for medical bills for the animal. If the animal dies, the owner may recover compensation for the cost of replacing the pet with the same breed and quality animal. If the dog or cat received special training, the owner may seek the cost of purchasing the special training for a new pet. Animals are considered property, so the owner cannot recover compensation for the animal’s pain and suffering. The owner also cannot recover the mental anguish experienced because of the death of a pet. Strickland v. Medlen, 397 S.W.3d 184 (Tex. 2013).

The easiest way to recover compensation is from a homeowner’s or renter’s insurance policy of the other dog owner. Ask the dog owner to provide his address and the name of his insurance provider for his home or apartment. Even if the dog attack occurs off of the other dog owner’s property, the insurance may cover the claim. Some homeowner’s and renter’s insurance policies exclude claims caused by dog attacks or exclude claims caused by “dangerous breeds” that are listed in the policy. If the dog owner does not have insurance or his insurance has an exclusion that prevents coverage, you will need to seek compensation directly from the dog owner.

If the owner of the aggressor dog does not have insurance to pay the claim, ask the dog owner to pay for your veterinarian bills and/or the cost to replace the pet if it is deceased. Provide copies of the bills and/or bills of sale for the pet to prove your losses. If the dog owner refuses to do the right thing and compensate you for your loss, you have the option of suing the dog owner in a Justice of the Peace Court.

You may bring a claim in JP Court as long as the total amount of your damages is less than $20,000. Filing a claim and serving the other dog owner via the local sheriff is approximately $100. You will need to provide the court with the other dog owner’s address, so the sheriff can serve him or her with the official paperwork. JP Courts are designed for ordinary people and do not have the strict rules of higher courts.

Winning Your Case in JP Court

When you appear for your trial date, bring evidence to prove your damages. Bring pictures of your pet’s injuries. Bring veterinarian bills if you incurred costs for medical treatment for your pet. If your pet died, bring evidence to support what you paid for the pet and any amounts paid for obedience training.

There are two parts that you must prove to win your case: (1) Damages and (2) Liability. Damages are the costs caused by the injuries to the pet. They are the amount paid for medical treatment and/or the cost to replace the pet with the same breed and similar quality.

If the dog had attacked animals or people before it attacked your pet, you win under the theory of strict liability. A dog owner will rarely admit that his or her dog was aggressive in the past. If you interview the neighbors of the dog owner, they might be able to provide evidence of the dog’s aggression before your pet was attacked. You will need to bring the neighbor to trial to testify. Another way to prove prior acts of aggression is with prior BARC or police reports regarding the dog. You can send a freedom of information request to BARC and the police for prior attacks. Ask for any reports for a dog at the address of the dog owner to see if prior reports were made before your pet was injured. If BARC or the police have a prior report, it is not expensive to purchase. You may bring that to Court as evidence of the dog’s prior aggression.

Almost all county and city ordinances prohibit dog owners from allowing their dogs in public without restraint. Dogs are not allowed outside of their fenced backyards or homes without a leash. If the dog is unrestrained in public when it attacks your pet, this is a violation of the law. The dog owner has behaved negligently by allowing the dog to roam unrestrained.