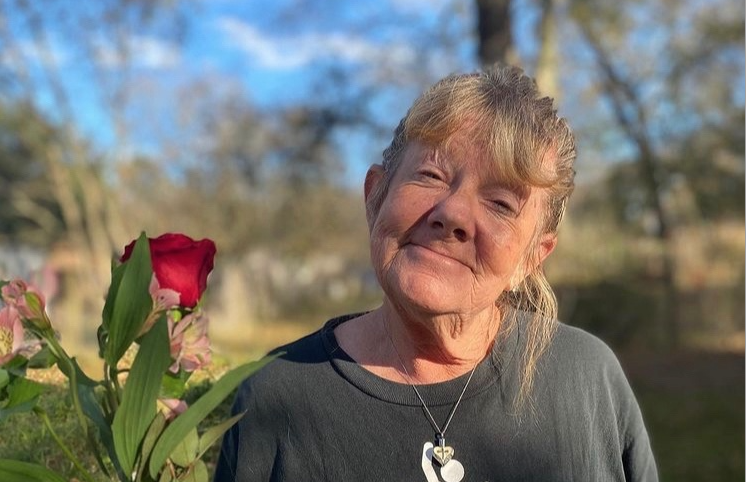 The family of a woman killed by dogs hired dog bite attorney, Patrick O’Hara, to represent them. Deann Stephenson was walking to the local convenience store on February 15, 2021, when she was brutally attacked and killed by a pack of dogs. The dogs were kept on property owned and operated by a lawn care company. The dogs had terrorized the neighborhood for years before killing Deann. Neighbors report that the dogs routinely escaped from the owner’s premises in Porter, Texas, and chased children riding by on bicycles. One member of the neighborhood reported that one of the dogs attacked his grandchild several years ago.

A neighbor across the street from the lawncare company first located Ms. Stephenson lying on the side of the road surrounded by dogs. As he approached, he saw blood on the ground and the dogs biting her. He chased the dogs away and called 911. When EMS arrived, they applied tourniquets to Ms. Stephenson and took her to the local hospital. Sadly, Ms. Stephenson died in the hospital from her dog bite wounds.

Montgomery County is investigating the incident and has not made a final decision on whether to pursue serious criminal charges against the dog owner. He was given a ticket for allowing his dogs to remain unrestrained. The dogs were euthanized by Montgomery Animal Control. Given the property owner’s careless attitude for years allowing the dogs to roam free, he should be charged with criminally negligent homicide.

Multiple news agencies have reported on this incident. Channel 2 News reported on the tragedy. The Houston Chronicle has also reported on the dog attack. View these hyperlinks above to view the news stories. Ms. Stephenson’s death is a tragedy that was completely preventable if the business had made even a mediocre effort to properly restrain the dogs.

Dog bite attorney, Patrick O’Hara, filed a lawsuit this week against the business that owned the dogs. Because the dogs had shown aggressive behavior in the past, the dog owner is responsible under the strict liability cause of action in addition to negligence and negligence per se. The O’Hara Law Firm has already obtained sworn witness statements from neighbors verifying that the dogs were routinely allowed to escape from the property and harass people before Ms. Stephenson was attacked.