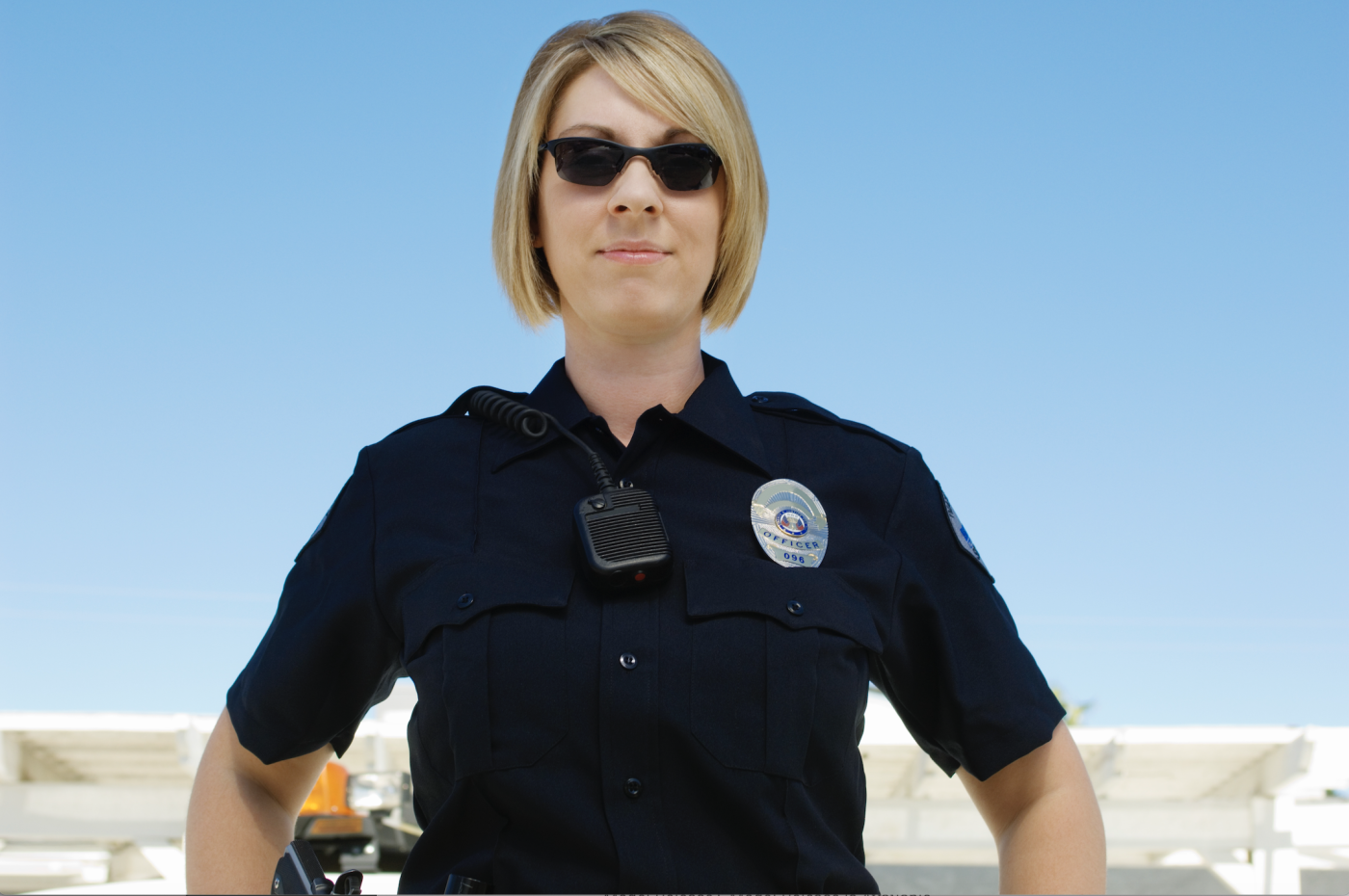 The O’Hara Law Firm represents a police officer that was bit while on duty in Katy, Texas. The officer was checking on a parolee that was living with a relative. After the officer knocked on the front door, a German Shepherd escaped when someone answered the door. The dog bit the officer on her arms and chest before it was finally restrained by the owner. The police officer’s wounds required stitches and surgery. The police officer has permanent scars from the attack.

Sadly, it was not the first time that the dog had bitten someone. A year or two earlier, the same dog bit a young man who was visiting the home. The homeowner/dog owner was not home at the time when the bite occurred. However, animal control was called to the scene. The dog owner responded to questions from animal control, so she was aware of the attack. She did nothing to prevent the dog from attacking again after the first bite.

Even after the second bite, instead of euthanizing the dog or taking extra precautions to protect people from the dangerous dog, the owner kept the dog with no adjustments in training or care for the dog. In less than a year, the dog attacked another police officer who visited the home and knocked on the front door. The dog owner euthanized the dog after the third attack. Several public servants were needlessly injured as a result of the dog owner’s careless and reckless actions.

Police Officers Are at Risk

Every time a police officer knocks on a door or enters a home under a warrant, the officer is at risk of a dog attack if there is a dog in the home. Some gangs purposefully keep dogs to protect their illegal property. The dogs provide a warning to those inside the residence and act as a deterrent for others. Sometimes an officer is forced to shoot the dog if it attacks or no one restrains the animal.

Reckless dog owners are responsible for a large number of dog attacks. After a dog shows signs of aggression, a responsible dog owner will take precautions to prevent the dog from attacking another dog or person. Sadly, there are numerous irresponsible dog owners in Houston, Texas, and across the country. Often these irresponsible dog owners do not take any precautions to prevent their dogs from escaping through an opened door, gate or fence. Common sense dictates that a dog owner place his or her aggressive dog in another room or crate before opening the front door. In addition, some of these dog owners recklessly allow their dogs to visit dog parks or walk in neighborhoods without a leash. Every month victims contact the O’Hara Law Firm which was bit when a dog owner a dangerous dog to roam free or escape.

After the dog owners are sued for their negligent conduct, they often lie and claim their dogs had no history of aggression. Lying is a common practice among many negligent dog owners. The lies are uncovered through public records, interviews with neighbors, and interviews with prior owners of the same dog. The O’Hara Law Firm has experience handling these types of situations.