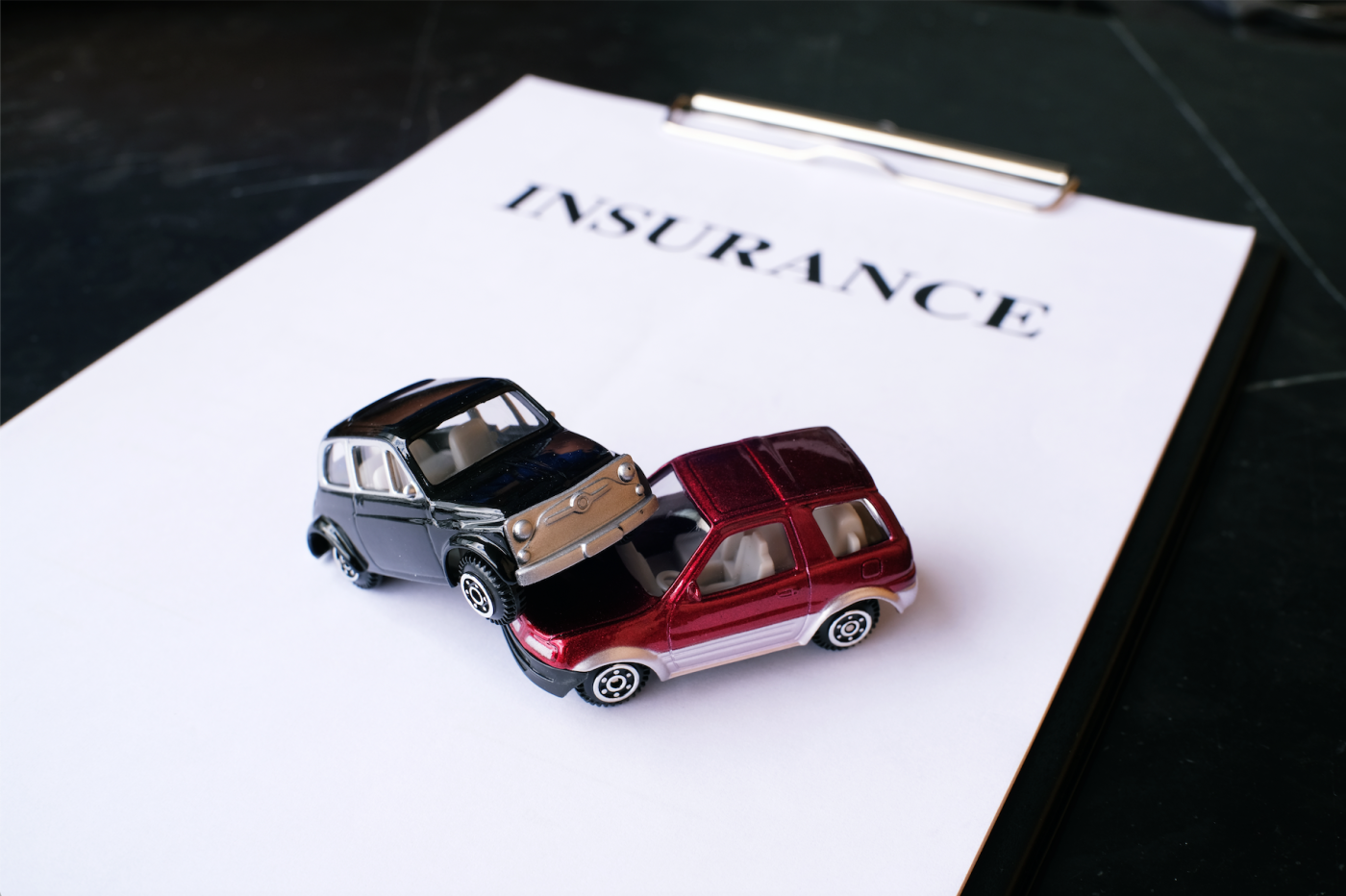 It appears that most of Elephant’s policies are small. In Texas, the minimum policy limits are $30,000/$60,000 for personal injury. This policy provides a maximum amount of coverage of $30,000 per person with a maximum total of $60,000 per accident. Thus, if three people were injured, the total amount that would be paid out to all three people combined is $60,000. If you are injured by a driver with Elephant Insurance, the driver will likely have a minimum policy.

STEPS TO TAKE IF INJURED IN AN ACCIDENT

If you are injured in an accident, take the following steps to increase your chances of recovery from the automotive insurance company.

It is not uncommon for a negligent driver to admit fault at the scene of the accident but then deny fault when speaking to his or her insurance adjuster. The police officer will make a record of what was said and provide his conclusions regarding the fault. In addition, the police officer will record the insurance information for those involved in the accident and contact information for any witnesses that speak to the officer. A police report is a valuable tool when negotiating your claim.

2. Take Pictures of the Vehicles

Take pictures of the vehicles, so you have evidence of the severity of the impact. If the driver repairs his car soon after the accident, you may not have any pictures of the other vehicle for evidence. You also want evidence that the property damage was caused by the collision and not some other cause after the car accident.

4. Do Not Settle with the Insurance Company Until Medical Treatment is Over

If you have been injured in a motor vehicle collision, contact The O’Hara Law Firm for a free consultation. Patrick O’Hara is a car accident attorney that handles motor vehicle collision cases in Houston, Baytown, Humble, Spring, Cypress, Jersey Village, Bellaire, and other surrounding areas. The O’Hara Law Firm represents clients on a contingency fee basis. Call us at 832-956-1138.