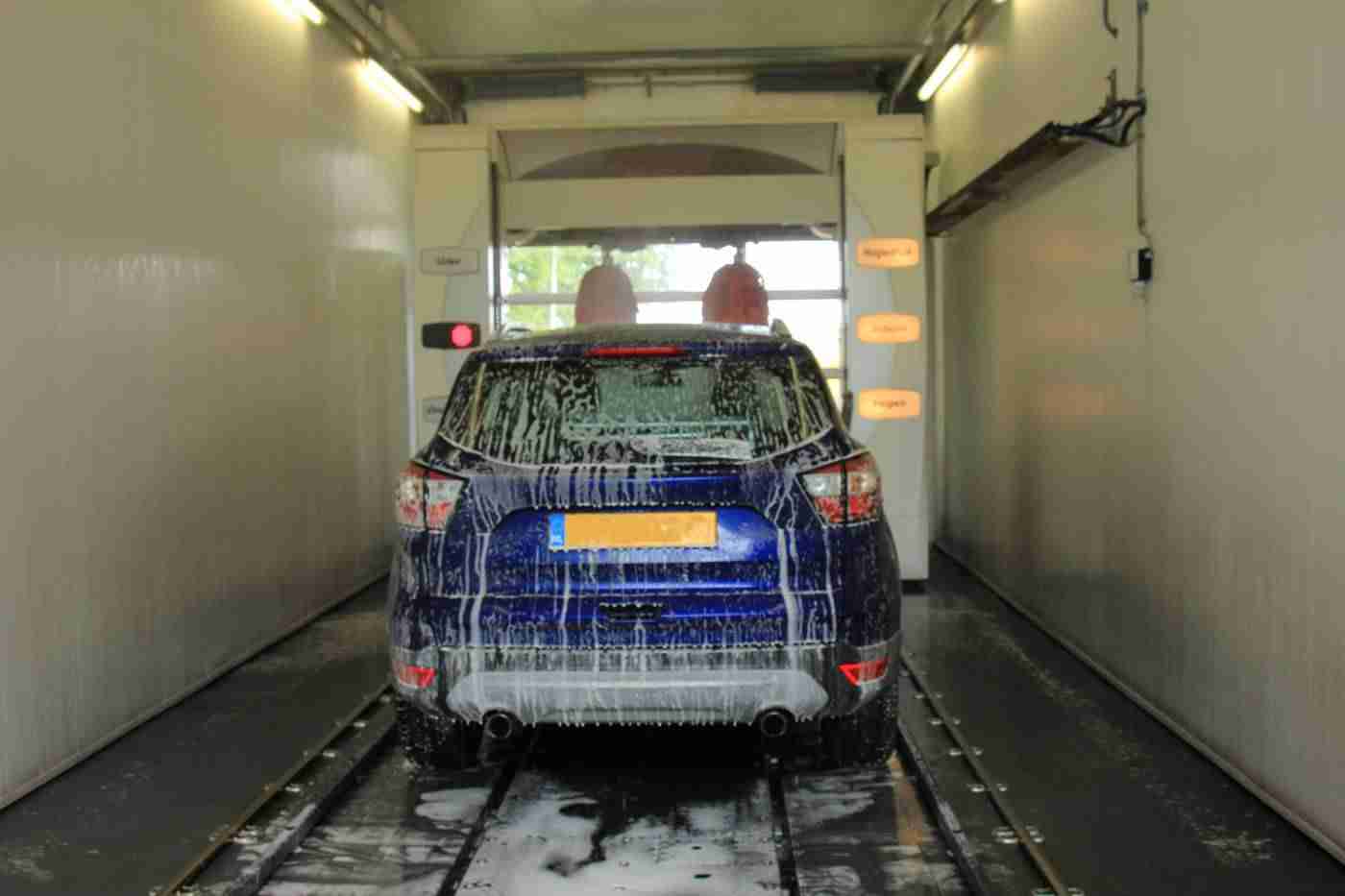 The O’Hara Law Firm resolved a case on behalf of a woman who fell at a car wash and was injured. The woman was a passenger in a car as her daughter approached the conveyor belt near the entrance of the car wash. The daughter, an inexperienced driver, had difficulty lining the wheel of the car up with the conveyor. The woman got out of the car to help her daughter line up the driver’s side wheel with the conveyor. After successfully aiding her daughter in lining up the car, she went to the pay station to order the car wash. An employee of the car wash approached the woman and asked if she needed any help. The woman turned to face the employee and stepped into a hole. The hole caused the woman to fall and injure herself. She received medical treatment that same day and ultimately underwent back surgery for her injuries.

The woman filed a lawsuit against the car wash for compensation for her medical bills, impairment, and pain and suffering. The defendant attempted to avoid responsibility by claiming that a large sign warned drivers not to exit their cars when using the car wash. The defendant produced pictures of the car wash with the signs and claimed the signs were present at the time the woman was injured. The car wash owner also claimed that the large hole in the grating near the conveyor belt was necessary for a lever to move back and forth in the conveyor. These claims were powerful defenses to the woman’s claims against the car wash. The injured person has the burden of proving that the store owner did not warn of the dangerous condition and that it was unreasonably dangerous. Here, the store owner had an argument that he warned and that the dangerous condition was not unreasonable because it was necessary for the operation of the car wash.

Luckily, the woman’s daughter took pictures of the scene shortly after her mom fell before they left the car wash. The pictures revealed that the sign with large letters warning customers not to leave their cars was not present when the woman fell. The daughter’s pictures showed that there was no sign near the car wash or in the location where the defendant claimed it was located. The pictures were powerful evidence proving that the car wash owner was lying and had put the sign up after the woman fell.

An inspection of the car wash with an expert after the lawsuit was filed revealed that the hole was much larger than needed for the lever to move back and forth. The owner made the hole larger to make it easier to perform maintenance, not because it was necessary for the operation of the conveyor. If the hole had been left at the original size necessary for the lever to move back and forth, it would have been too small for a person to step in and injure himself. Thus, the victim was able to show that the dangerous condition was unreasonable.

Ultimately, the case was resolved.

Lessons from this Case

If possible, always take pictures and videos of the dangerous condition if you are injured at a store or business. Sadly, it is common for store owners to change the condition of the premise after someone is hurt and deny there was a dangerous condition. You do not want a swearing match between yourself and the store employee or owner. Take pictures to prove how the fall happened. The evidence could be the difference between winning or losing at trial.

If you have been injured in a trip and fall, you might be entitled to compensation for medical expenses, lost wages, pain and suffering, disfigurement, physical impairment, and mental anguish. If you have been injured seriously in a fall, contact The O’Hara Law Firm for a free consultation. Patrick O’Hara is a personal injury attorney that handles cases in Houston and surrounding areas. The O’Hara Law Firm represents clients on a contingency fee basis. Call us at 832-956-1138.