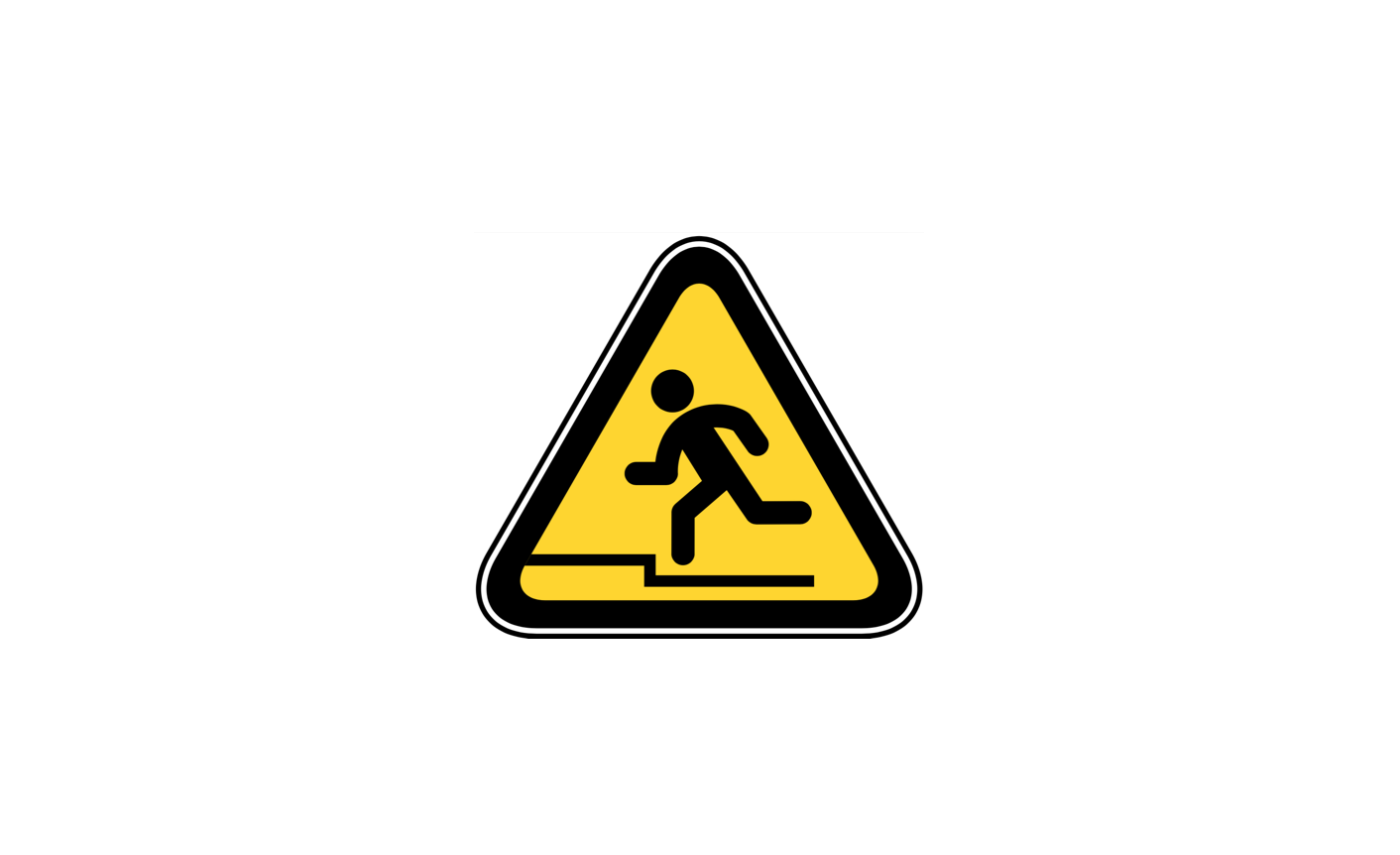 The O’Hara Law Firm represents a woman who was injured at a Walmart store located in Houston, Texas. The woman was returning to her car when she fell in the parking lot. She tripped over bolts protruding out of the asphalt parking lot. The elderly woman injured her knees, back, neck, and leg in the fall. The incident was reported immediately to Walmart management. The woman sought medical treatment after she returned to her hometown.

A surveillance video produced during litigation confirmed the woman’s account of the fall. The woman is shown walking with family members and then taking an abrupt fall forward after taking a step. The woman’s husband later took pictures of the bolts where his wife fell. The dark-colored bolts blended in with the black asphalt and protruded less than two inches out of the ground. A change in elevation of less than half an inch can cause a person to trip.

Stores have a duty to provide a safe environment for their customers. A customer injured at a store has a valid claim against the store if she can prove the following: (1) the condition that caused her injury posed an unreasonable risk of harm; (2) the store knew or should have known of the dangerous condition; and (3) the store failed to use ordinary care to protect the customer from the danger by both failing to adequately warn of the condition and failing to make the condition reasonably safe.

The second element is often the most difficult to prove for injured customers. For example, if a patron slips on a wet floor, the patron must prove the store knew or should have known of the wet floor. Often spills are caused by other customers, and no one knows how long the floor was wet before someone slipped on it. Unless there is surveillance video showing an employee made the spill or that it was wet for a long period of time such that an employee should have noticed it, the store will escape liability. The store will claim it did not know of the dangerous condition and that there is no reason it should have known.

As a result, it is imperative that a person injured at a store report the incident immediately and make a written request for any surveillance video of the area where the fall occurred. If the injured person has a friend or family member with him, that person should take pictures of the scene to record the condition.

Stores also avoid and/or reduce liability by blaming the victim. Defense counsel for the businesses often blames the victim for not seeing the hazardous condition. The corporation’s lawyers argue to the judge and jury that the customer was not watching where he was going and that was why he fell. Despite the fact that people do not walk around looking at the floor directly in front of their feet, this defense works in some cases.

If you have been injured at a store, hire an attorney experienced with trip and fall and slip and fall cases. You want an attorney that understands the law and knows the tricks that defense counsel may use against you. Premise cases are often more difficult for an injured person to win than a standard negligence claim such as a car wreck claim.

Patrick O’Hara is a personal injury attorney that handles premise cases in Harris County and surrounding counties. He has successfully settled cases on behalf of clients with catastrophic injuries from trips and falls. If you have been injured in a trip and fall, you might be entitled to compensation for medical expenses, lost wages, pain and suffering, disfigurement, physical impairment, and other mental anguish. If you have been injured seriously in a fall, contact The O’Hara Law Firm for a free consultation. The O’Hara Law Firm represents clients on a contingency fee basis. Call us at 832-956-1138.