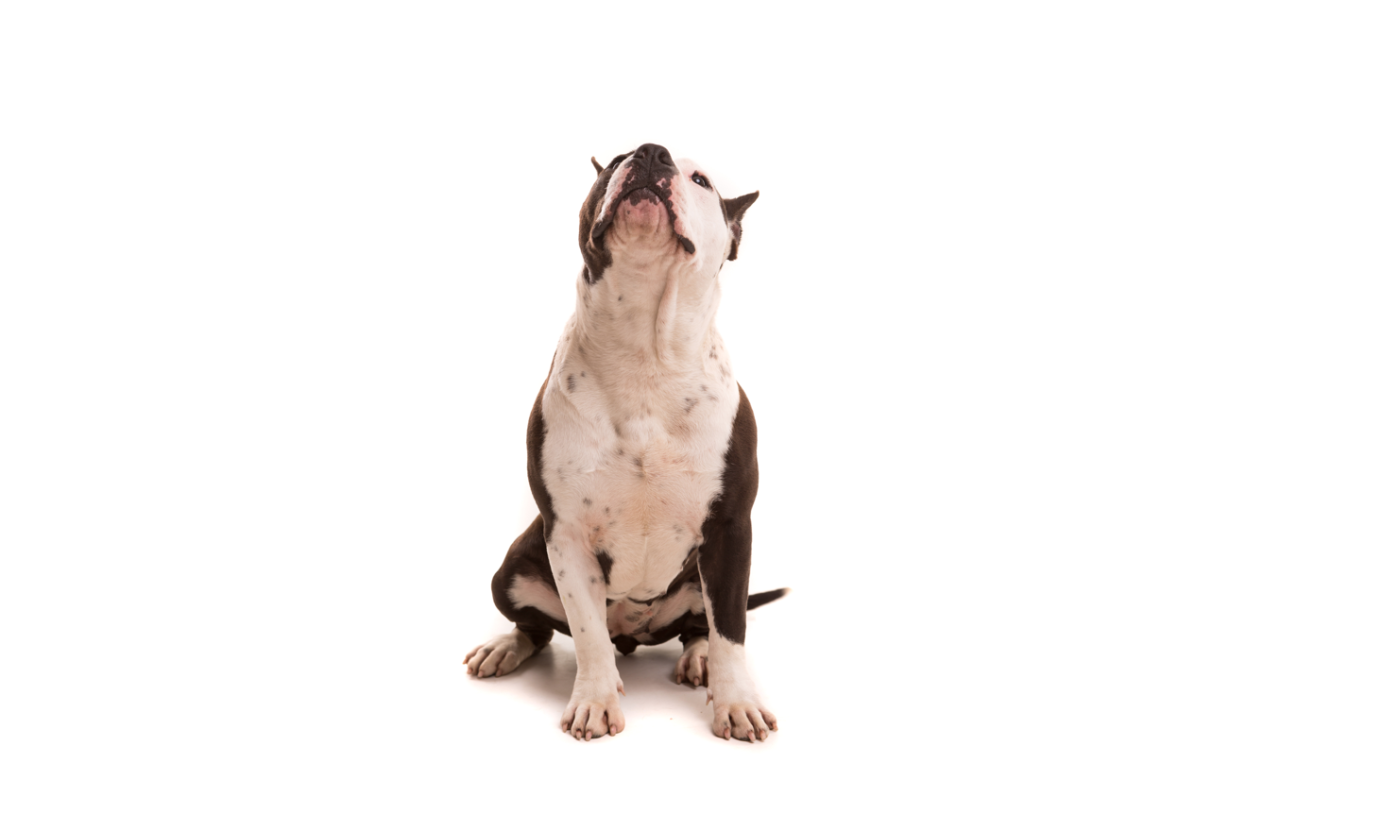 The O’Hara Law Firm has handled many dog bite cases, and the overwhelming majority of claims are Pit bull bites. Pit bulls and Pit bull mixes have a reputation for being aggressive because of the disproportionate number of catastrophic dog attacks involving Pit bulls. Historically, Pit bulls were selected and bred for their fighting ability. This selective breeding increased their likelihood of attacking other dogs. When a Pit bull attacks another dog, there is a high risk of a person getting bit if someone attempts to protect a dog or separate the fight.

It is a natural instinct to protect your pet. Pet owners instinctively try to rescue their dogs and often are injured in the process. The O’Hara Law Firm recently settled a case on behalf of a man who was bit by a Pitbull after he picked up his small dog to prevent the Pitbull from harming it as the Pitbull was charging. The Pit bull bit the man’s hand that was holding the small dog causing severe damage. This type of fact pattern is all too common.

Pit bull advocates often claim it is the owners that are the problem and not the dogs. They routinely claim that the dogs are aggressive because the owners encouraged the behavior. This may be true in some instances. However, there is a reason that bad dog owners choose Pit bulls. The breed is strong and a disproportionate number of them are naturally aggressive. Moreover, a dog bite victim has the same injury whether the dog was naturally aggressive or became aggressive because of the owner.

In 2018, 36 people were killed by dogs. 26 of the fatalities involved Pit bulls or Pitbull mixes. Thus, 72% of dog bite fatalities in 2018 were caused by Pit bulls. This is a highly disproportionate figure given the fact that Pit bulls are less than 7% of the total dog population. Nearly a third of the fatalities were children under the age of two years old. An infant should never be left unattended with a large dog.

Patrick O’Hara has represented numerous Pitbull bite victims. He is an experienced Pitbull bite attorney. The O’Hara Law Firm has recovered compensation for children, adults, the elderly, men, and women who were bit by Pit bulls. Pit bulls are more dangerous than most breeds when they attack because they are strong and often do not let go when they bite. Many clients have confirmed this behavior when interviewed. In our experience, a very high percentage of cases that include a dog attacking another dog involve Pit bulls.

Texas passed legislation banning any new specific breed legislation. Local ordinances that predate the legislation are grandfathered in. However, Texas has a “dangerous dog” law that allows any dog to be labeled dangerous after a court rules it is dangerous. This only occurs after a dog has significantly injured someone.

If you have been injured by a dog, contact The O’Hara Law Firm for a free consultation. Patrick O’Hara is a dog bite attorney that handles dog bite claims in Houston, Harris County, and other surrounding areas. The O’Hara Law Firm represents clients on a contingency fee basis. Call us at 832-956-1138.