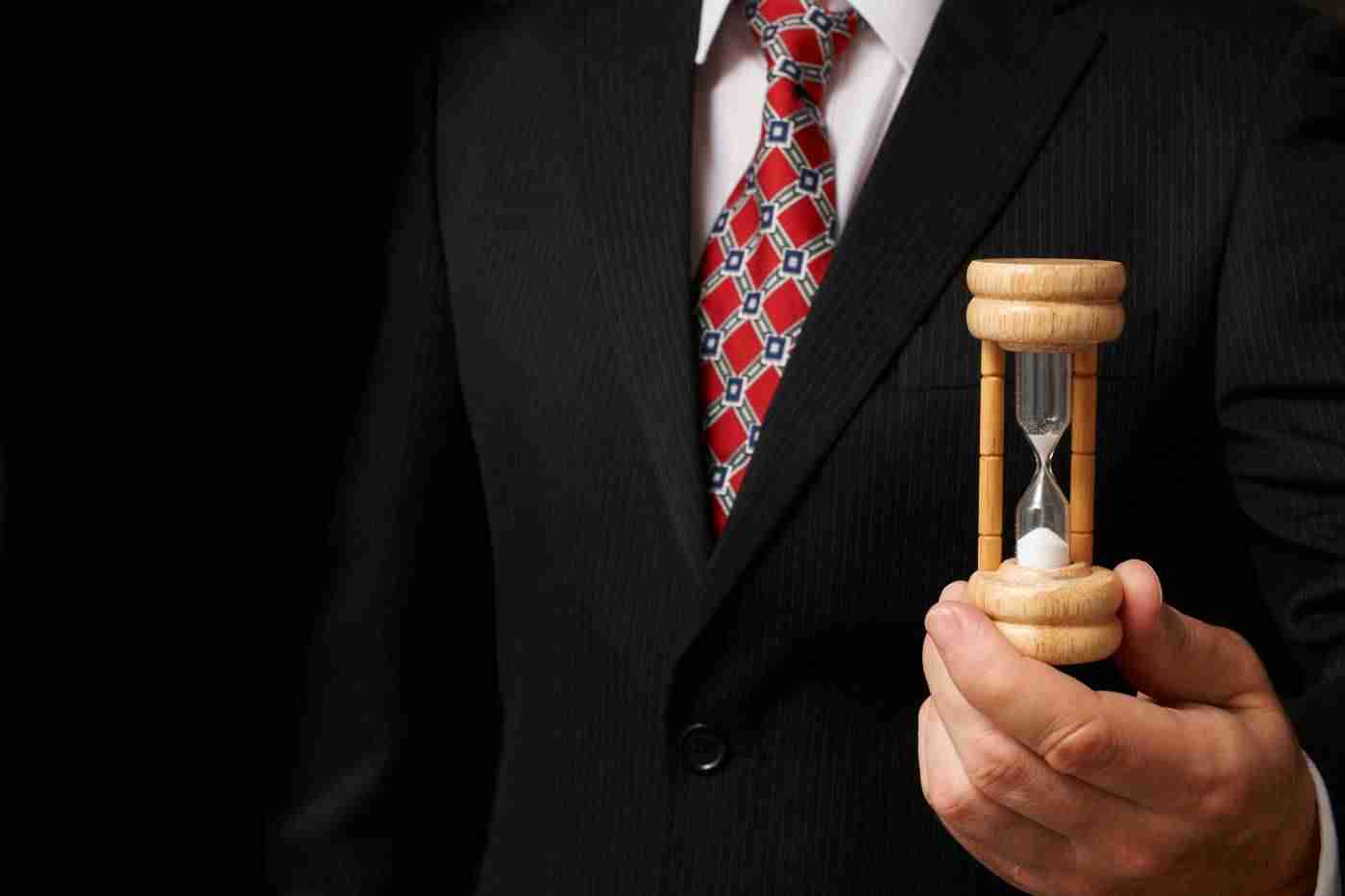 Statute of Limitations for Dog Bites for Each State

While some states have specific laws regarding injuries caused by dog bites, most states also permit an injured person to recover compensation for injuries caused by a dog bite through the theory of negligence. Common fact scenarios where dog owners are found liable for a bite include: the dog escaping from the yard, the dog on a walk without a leash, the dog escaping through the front door, and the dog biting a second time.