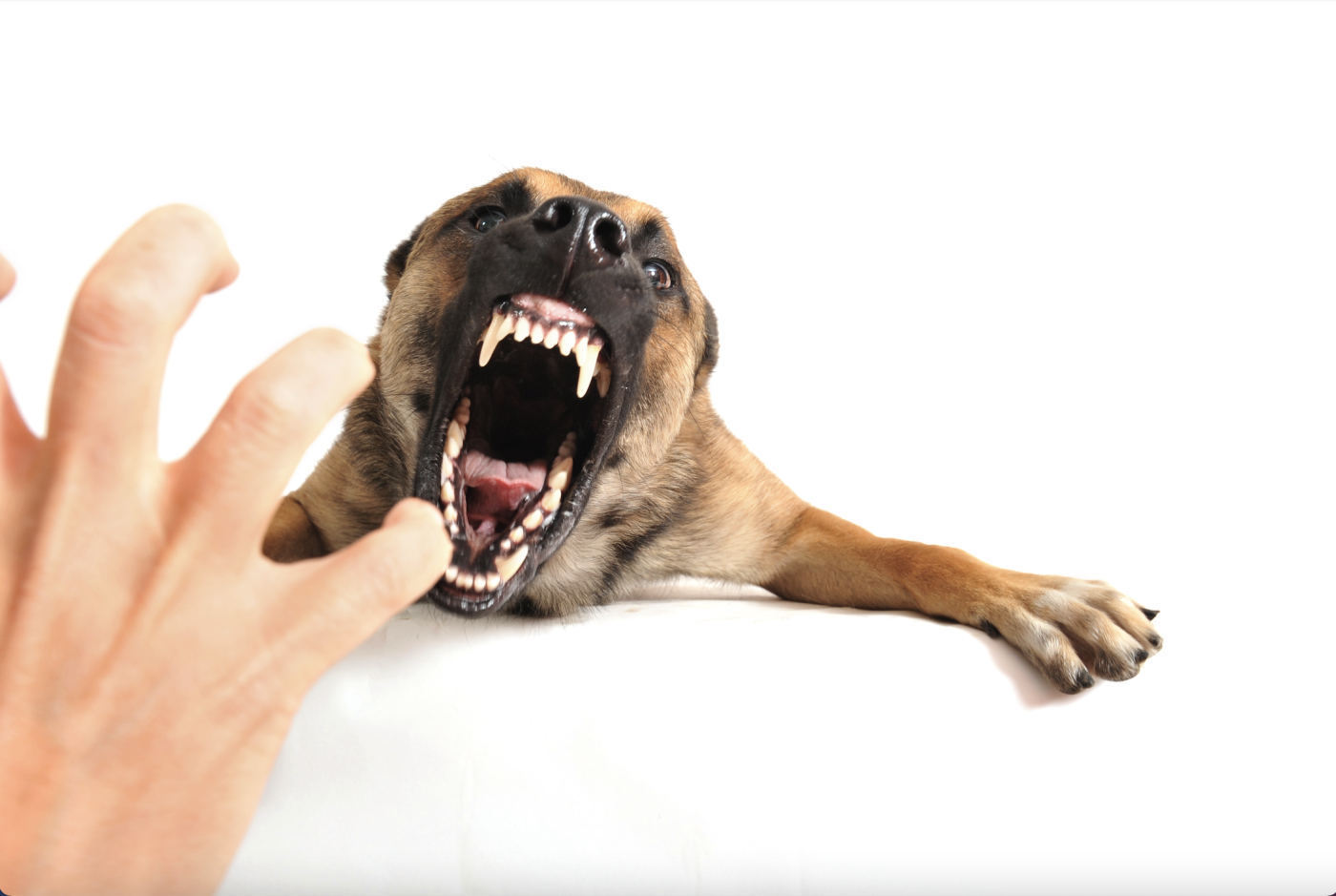 Two separate dog attacks occurred in Harris County yesterday with horrific results. A young boy was attacked by a husky shortly after getting off a bus in north Harris County. The boy had to climb on top of a car to escape from the dog. But he was a bit on his face, arm, and leg before he was able to escape. He is in the hospital. An adult male was also put in the hospital in critical condition after two dogs mauled him in northwest Harris County.

The dog attack of the man was captured on surveillance video. The man was on an early morning walk when two dogs approached him. He attempted to back away, but the dogs cornered him against a car. A retired deputy ran out to give the man aid. The deputy shot one of the dogs. The victim was a bit on the face, neck, upper body, and lower body. Paramedics had to give the man blood at the scene to keep him alive. One of the paramedics stated that it was one of the worst maulings that he had ever seen.

The victim was in surgery all day. Hopefully, he will survive the attack. A neighbor reports that he had called the police on the dogs before this attack occurred. The two dogs had damaged a neighbor’s fence and killed his dogs. It seems likely that the two dogs will be euthanized as they are a danger to society and have an irresponsible dog owner. Deputies may bring criminal charges against the owner.

These victims have claims against the dog owners for their injuries. They make seek compensation for their medical bills, pain and suffering, disfigurement, impairment, and mental anguish. Sadly, it will likely take a long time for these two victims to recover from their injuries. They may need several more surgeries in the future. In addition to their physical injuries, they may need counseling to deal with the trauma. The dog bite victims may seek compensation for both past and future damages.

An experienced dog bite attorney in Houston will help victims like those above recover compensation for all of their injuries. When victims represent themselves, insurance companies often attempt to only pay the medical bills and not compensate the victims for all of their other damages. Victims often leave a substantial amount of money on the table when they settle claims on their own.

Loose Dogs are a Problem in Houston

Unrestrained dogs are a common problem in Harris County. Many people are attacked in Houston every year because owners fail to properly restrain their dogs. This occurs for a variety of reasons. Sometimes dog owners allow their dogs to run free in their yards. Other owners walk their dogs without a leash. Some owners have their dogs inside a fenced yard, but their dogs routinely escape. In all of these scenarios, the dog owner is in violation of the Houston municipal code and Harris County code requiring dog owners to restrain their pets.

Most dog attacks are preventable. The majority of our clients are attacked by dogs that are unrestrained. If the owners had complied with the law, the victims would not have been bit. The majority of the remaining victims that we represent were bit by dogs that had bitten them before. Many dog owners refuse to either euthanize their dogs or take proper precautions to protect people from dangerous dogs. Many of these dogs are ticking time bombs.