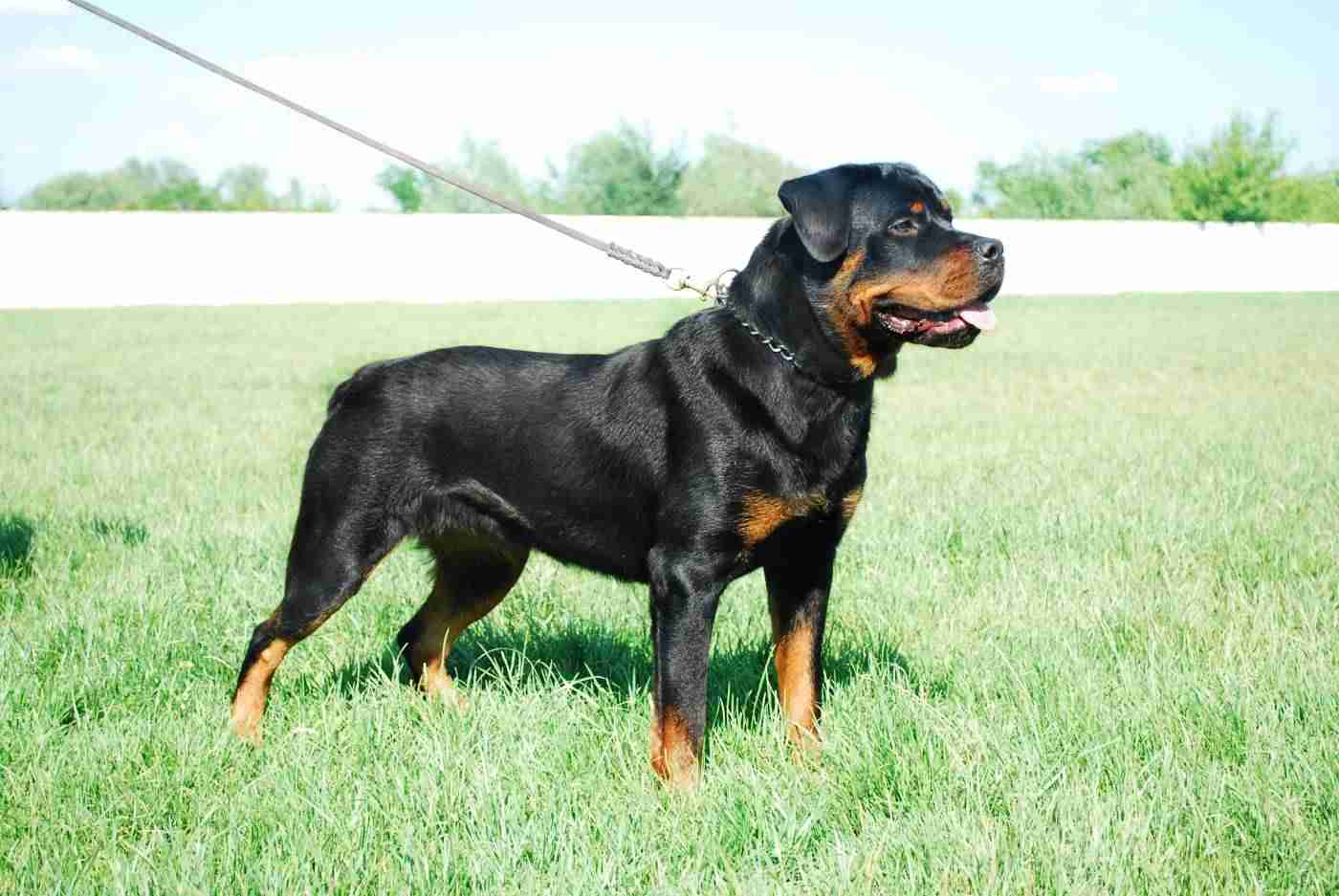 Why Do Insurance Companies Consider Rottweilers a Dangerous Breed?

Rottweilers, over the last fifteen years, are responsible for the second-highest number of serious dog attacks in the country (See Dog Bite Study). The number of serious injuries caused by this breed is highly disproportionate to the number of Rottweilers in the United States. Over a twelve-year period, Rottweilers were responsible for over 10% of fatal dog attacks even though they are less than 3% of the total dog population. Pit bulls have more notoriety for being aggressive because they are responsible for more serious and fatal injuries to humans than any breed. There are also twice as many Pit bulls as Rottweilers, so statistically speaking, there should be more attacks by Pit bulls than Rottweilers. These statistics do not mean that all Rottweilers are aggressive. There are Rottweilers that are very friendly. The studies reveal that a higher percentage of Rottweilers bite than most breeds. Some insurance companies deny coverage of Rottweilers (along with several other breeds) because they consider it a higher risk than the average breed.

The Rottweiler is believed to originate from a Roman mastiff-type dog. Rottweilers were used for herding and pulling carts. They are in the working class of dogs. During the World Wars, Rottweilers served as messengers and guard dogs. Rottweilers are strong, large dogs with distinctive black and rust-colored markings. Their tails are usually docked. The tails were originally docked to stop them from hitting the carts they pulled.

A 2008 canine aggression study found that Rottweilers are average in aggressiveness towards their owners and other dogs, but tend to be more aggressive than average towards strangers. Rottweilers are also very territorial. The Rottweiler’s enhanced aggressiveness, large size, and powerful build is a dangerous combination without a firm owner. Formal training and socialization are a must for this breed. A Rottweiler will naturally protect its owner from a stranger that the dog believes is a threat. Sadly, there are owners who are irresponsible and do not properly train and socialize their Rottweilers.

Many Rottweiler enthusiasts believe that the high rate of dog bites associated with the breed is due to the fact that irresponsible owners and dog fighting enthusiasts are attracted to the breed – and that the dog is often trained to be aggressive for cultural reasons. They say that poor owners, neglect, and abuse result in aggressive Rottweilers, not genetics.

Without proper exercise, Rottweilers have a tendency to become destructive and extremely excited. These are not sedentary dogs. If an owner cannot give the dog attention and exercise, he should not own a Rottweiler. Rottweilers should not be left alone and isolated for long periods of time. This is not a breed for a novice or absentee owner.

In addition, owners need to be able to control the large breed. The O’Hara Law Firm has handled several cases where large breeds such as the Rottweiler have overpowered their owners while on a walk to attack a stranger. An owner must be able to restrain her dog if it pulls on the leash to chase another animal or person. There are training techniques and devices such as prong collars or head collars that will stop a dog from pulling excessively. A person should not own a Rottweiler if he is not willing to take the steps to properly control the animal.

Patrick O’Hara has experience serving clients as a Rottweiler bite attorney. He represented a woman who was bit by a Rottweiler while visiting some friends. The friends owned an unneutered male Rottweiler that they routinely kept in a cage when there were visitors in the house. The owner let the dog back into the house after it finished relieving itself in the backyard. The dog charged the woman and bit her in the leg. The punctures left permanent scars.

The owner was liable for the woman’s injuries because the dog had exhibited aggressive behavior before. Prior to biting her, the dog had charged the same woman when it was in the front yard, and she was exiting her vehicle. A dog owner is responsible under a strict liability tort if the owner knows the dog is aggressive before it injures the victim. An owner of an aggressive dog is liable for injuries caused by the dog even if the owner is responsible and follows government ordinances and codes. The client received compensation for her medical bills, disfigurement (scars), and pain and suffering.

Small children should not be left unattended with dogs, especially large dogs. Some dogs may attack a small child as prey or defend against a child that is a stranger. In March of this year, a young boy was killed in California by two Rottweilers that were loose. The Rottweilers dug a hole under a fence and escaped from the yard. The boy was playing in his own front yard when the dogs attacked.

In Houston, Texas, a 3-month-old was mauled and killed by the family of Rottweiler. The dog pushed open a door to reach the baby. The door had been blocked by a washing machine. The child was attacked and mauled while it was in a baby swing. Authorities considered pressing criminal charges against the parents.

Insurance Considerations if You Own a Rottweiler

If you have been injured by a dog, contact The O’Hara Law Firm for a free consultation. Patrick O’Hara is a dog bite lawyer that handles dog bite claims in Houston and all over Texas. The O’Hara Law Firm represents clients on a contingency fee basis. Call us at 832-956-1138.