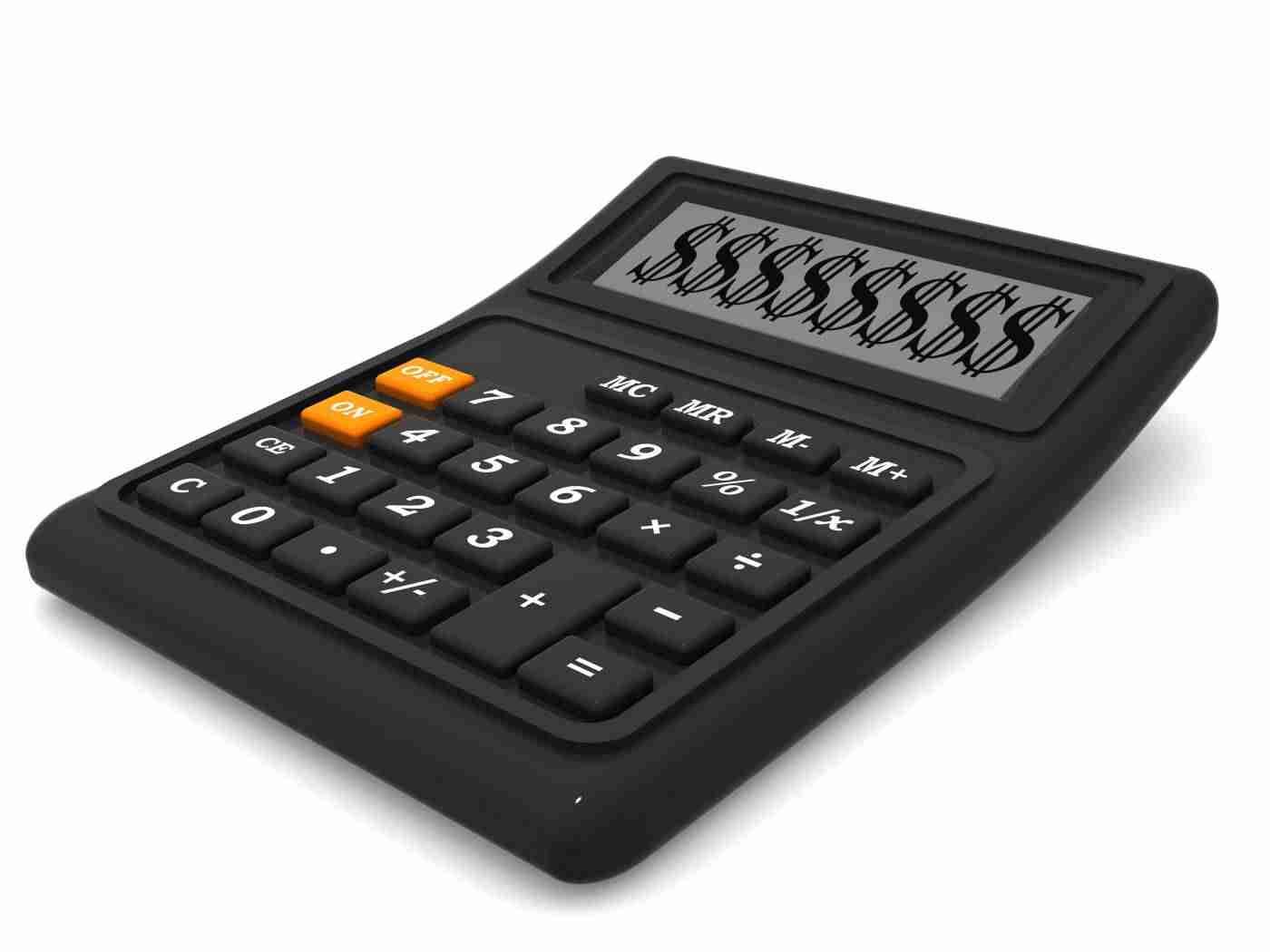 A common question asked by dog bite victims is, “How much is my dog bite claim worth?” Some dog bite victims search the internet to determine the value of their case. If you are reading this article, you are probably one of those people. There is no simple Dog Bite Settlement Calculator formula to calculate the value of a dog injury claim. You cannot enter the medical bills into a simple equation and calculate the value of a dog bite claim. There are multiple factors that insurance adjustors consider when evaluating a dog bite.

Common factors considered when determining the potential value of a dog attack claim include the following:

Other factors may also be considered depending on the circumstances of the case. However, all of these factors are used to calculate the last factor: the likely award by a jury at trial. The insurance adjustor accesses risk. The larger the likely jury verdict, the larger the risk.

Settling your Own Claim

Some people attempt to settle their own claims with insurance companies to avoid the contingency fee charged by dog bite attorneys. Most of the time this is a mistake. Insurance adjustors often offer an unrepresented victim far less than they would offer a victim represented by a lawyer. The difference is often substantial such that even after reducing the settlement for attorney’s fees, the victim with an attorney receives more compensation. An insurance adjustor knows that a person without an attorney is unlikely to file a lawsuit. Thus, there is nothing a victim can do if he or she does not like the adjustor’s offer. A lawsuit is the only way to pressure an adjustor to pay more money.

Most people do not know how to file a lawsuit and comply with all the rules of civil procedure. Without an attorney, many adjustors commonly offer only medical bills, lost wages (if any), and a few thousand dollars for pain and suffering. A significant amount of money is left on the table by those unrepresented by counsel.

Consider this simple example from an O’Hara Law Firm client. The woman was a bit on the hand by a dog. She attempted to settle her claim on her own at first. She was offered only $1,000. She decided to hire our firm after she was dissatisfied with the offer. After hiring us, the case settled for $10,000. Even after paying attorneys’ fees and case expenses, she had over $5,000 instead of $1,000. She recovered over five times as much by hiring an attorney.

Even when an injured person is represented by an attorney, some adjustors refuse to offer a reasonable amount to the victim. When this occurs, we file a lawsuit. This leaves the insurance adjustor with only two options: (1) settle for more money; or (2) go to trial and see what a jury awards the victim for his or her injuries. When faced with those two options, many adjustors do not want to risk a large jury verdict. Two past lawsuits illustrate this phenomenon.

The O’Hara Law Firm represents clients on a contingency fee basis. We are not paid unless we recover compensation for the injury. If you were seriously injured by a dog, contact us for a free consultation. View our dog bite page for more information and sample case results.